Founder and director of Be Muay Kru Suphan 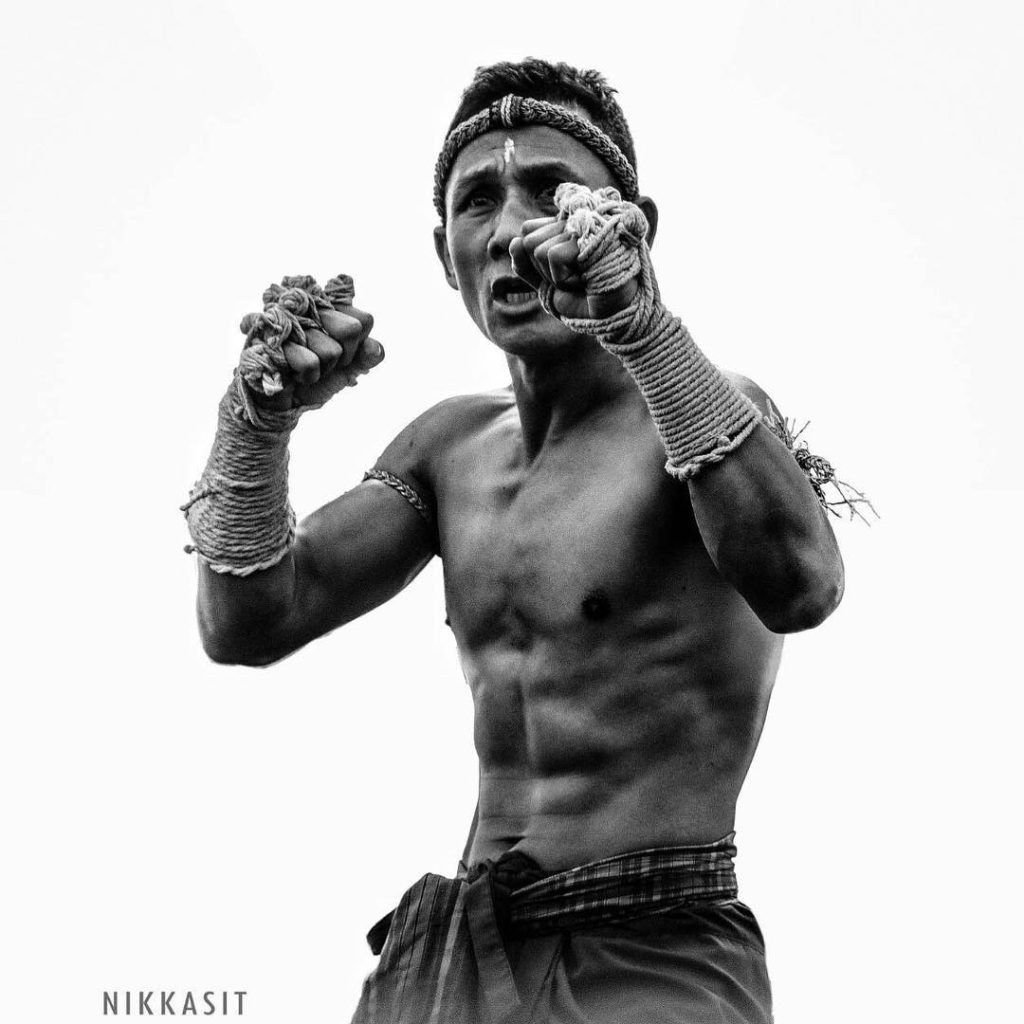 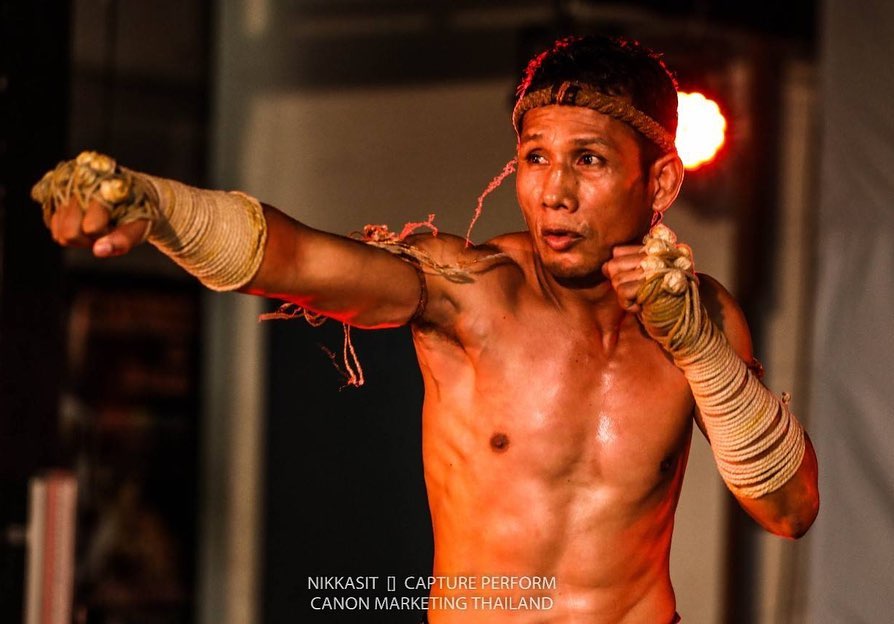 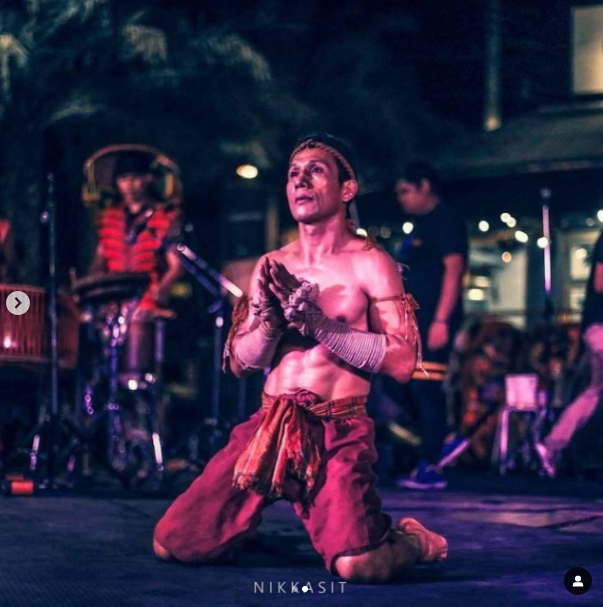 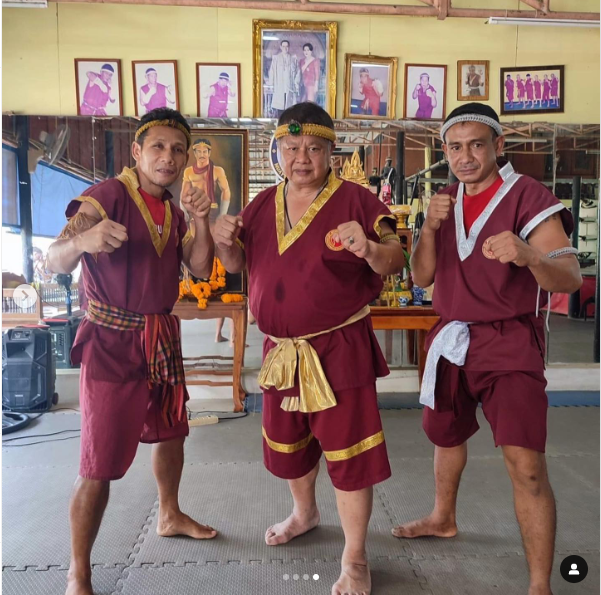 – A License Professional Muay Thai instructor of Sports Authority of Thailand (SAT); and also an instructor of the A, B, C License courses

Previously official and the head instructor at the Muay Thai Conservation Institute of Thailand (M.C.C.T) at National Stadium in Bangkok which is a part of the Department of Physical Education under the Ministry of Tourism and Sports for many years.

During these 10 years, Kru Suphan have been to various countries (over 20 countries), traveled schools and institutes in almost every provinces in Thailand for giving training and seminars and have many students from various countries.

His passion and loyalty for Muay Thai Boran and own country, have been breaking through the language barriers and making great communication with oversea students and also made strong bond between.

He truly respects all his students and always cares them all.

– Over 300 times (Professional & Amateur) in Thailand and overseas

Graduated from Institute of Physical Education at Chaiyaphum campus

Over 10 years in Thailand and overseas

Trained 2 months and achieved a champion belt (Professional) in England

– Official head instructor at the Institute

– Giving lectures about culture, history and learning of Muay Thai for students and guests who visit M.C.C.T

– Teaching Muay Boran as a main instructor every Saturday

– Organized by Muaythai Conservation Center of Thailand, Department of Physical Education in the Ministry of Tourism and Sports

– For owners, trainers, coaches, refrees and fighters who had been champions in the past

– For teachers at public school in Phattarung

– For teachers and students in Chonburi province

– For teachers and public officers from all 77 provinces in Thailand

– Organized by Department of Physical Education

– For coaches, trainers and fighters who participate World Muay Thai Championship organized by W.M.F. and Department of Physical Education

Some Seminars in Overseas

– Many medals and trophies