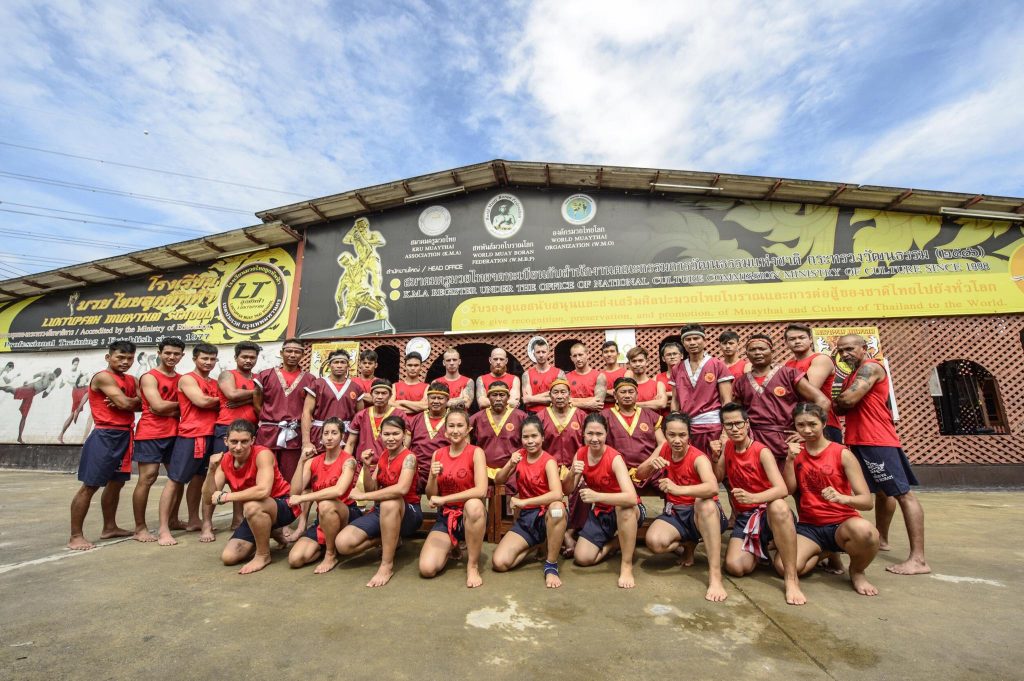 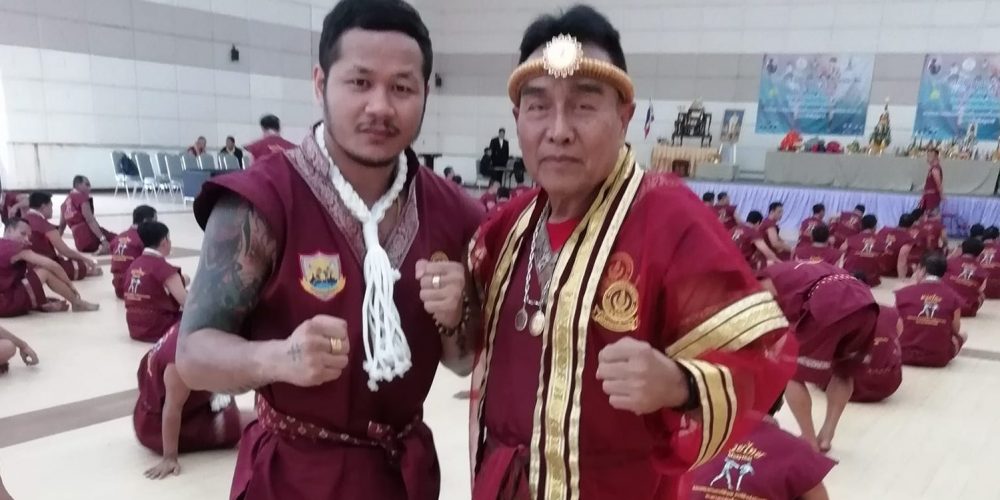 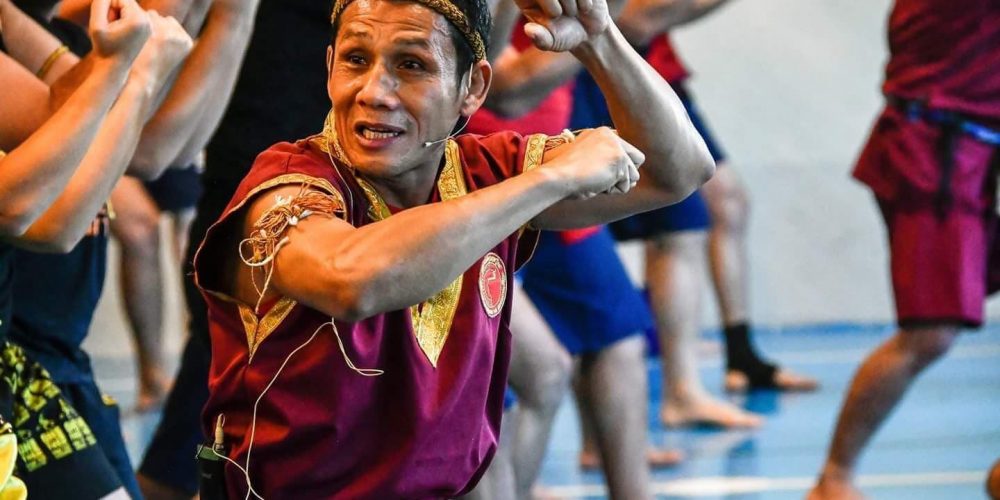 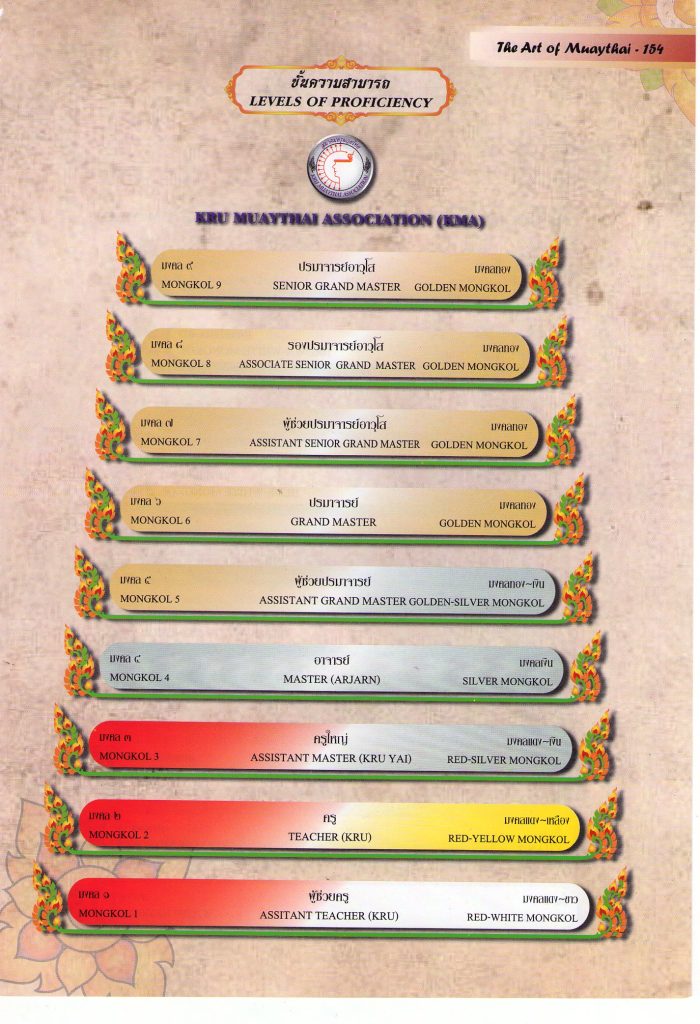 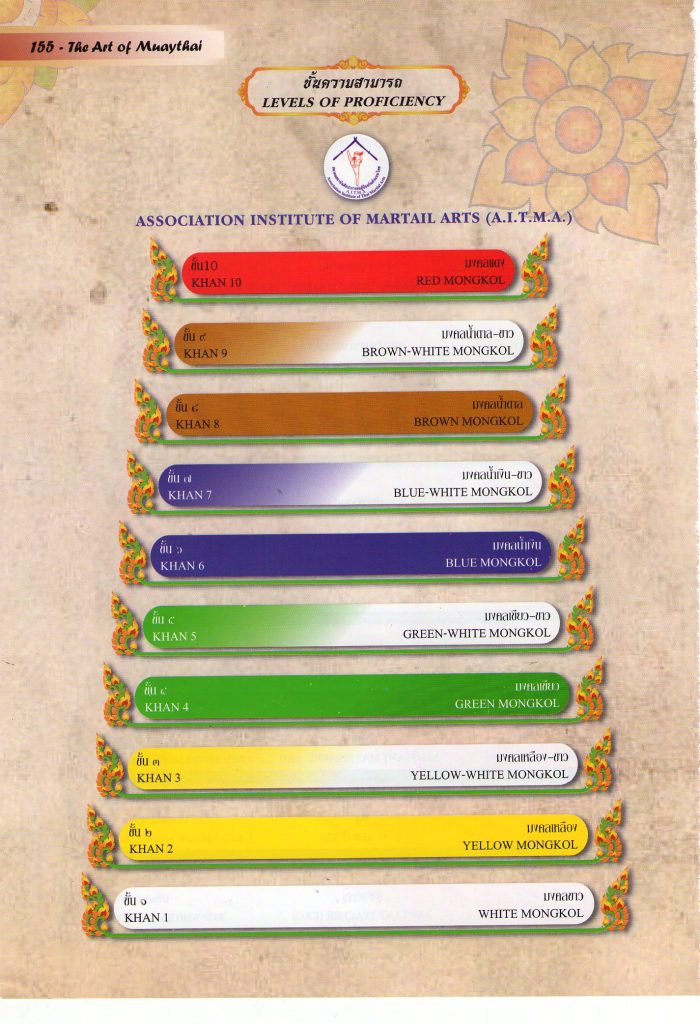 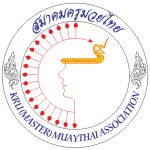 The Kru Muay Thai Association (KMA) is a non-profit organization, with focus on the teaching and grading curriculum of Muay Thai and Muay Boran.

Accredited by Thailand’s Ministry of Culture and Education since 2003.

The KMA supports all Krus by giving assistance in promoting our teachers as well as developing a standardized world class Muay Thai curriculum.

Now established over a decade and with over 1000 teachers in 60 different countries, the Kru Muay Thai Association is the most rewarding and professional Kru Muay Thai system to date.

“Kru Muaythai Association is the main instrument that revives the traditions of muaythai-boran as a martial art, acknowledging the culture and techniques by the set up of a structured curriculum and syllabus for education as the standard learning pattern to follow throughout the world. With the introduction of Khan grade levels to indicate ones level of knowledge, abilities and proficiency in Muaythai/Muay Boran.” – Mr. Chinawut Sirisompan, Chairman of the Kru Muay Thai Association (KMA). 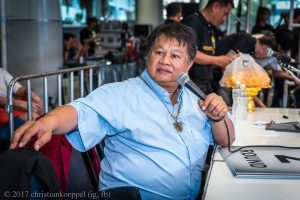 Kru Muaythai Association (KMA) has been registered and given full authority strictly under the guidelines, rules and regulations of the office of National Culture Commission, Ministry of Culture on 9 May 2003 (T.167/2546).

To recognize and reward dedicated Muay Thai practitioners by educating them on the techniques, rules, culture and KMA teaching system, in order to be certified as a professional Muay Thai “Kru” or teacher, so to spread knowledge of the art globally.

To preserve Muay Thai and Muay Boran culture, to withhold the key values through the promotion of various Muay Thai projects.

The Kru Muay Thai Association would like for Muay Thai and other Thai martial arts to be recognized for their valuable art form and Thai heritage.

To grade skilled and dedicated practitioners as teachers so to spread the culture, arts and noble principles Worldwide.

The Kru Muaythai Association (K.M.A) is the head organization officially certifying and issuing Muaythai Khan grading for teachers and students. The KMA is the only registered Kru organization by Thailand’s Ministry of Culture, recognized Worldwide.

Recognized by the Kru Muay Thai Association (KMA) registered under Thailands Ministry of Culture and recognised by the Ministry of Foreign Affairs. 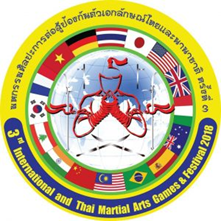 Successfully organizing the International & Thai Martial Arts Games and Festival since 2016 with the shared aim to promote the best athletes in the World within their competing martial art categories as well as to promote culture 1exchange and friendship through competition and sport. 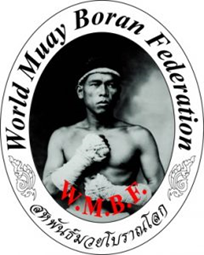 History plays it’s part, and helping to play our part by bringing Muay Boran back in the limelight as the World Muay Boran Federation (WMBF) Muay Boran has been around for thousands of years and is the culture and heritage of Thailand’s national sport, what we need to remember is that Muaythai as an art and sport which developed from MUAY BORAN. 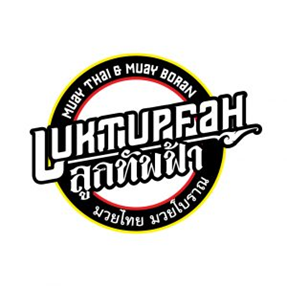 The headquarters for Kru Muaythai Association (KMA), WMBF and the WMO. Luktupfah Muaythai and Muay Boran school and camp in Bangkok, Thailand. Offering courses in muaythai for fighting, fitness and learning as well as courses in muayboran and coach/teacher certifications for experienced practitioners. 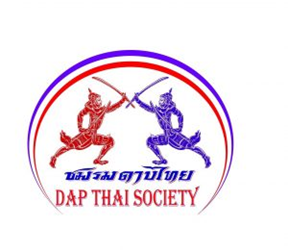 Dap Thai Society is an established group in Thailand teaching sword and Thai weaponry to schools and hosting competitions in such activities. 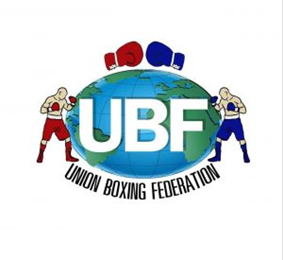 Western boxing organization with promotions arranged by the KMA in amateur and professional levels, usually held in March as part of the annual tournament “International and Thai Martial arts Games and Festival (ITMA)”. 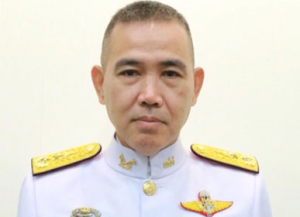 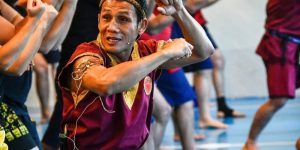