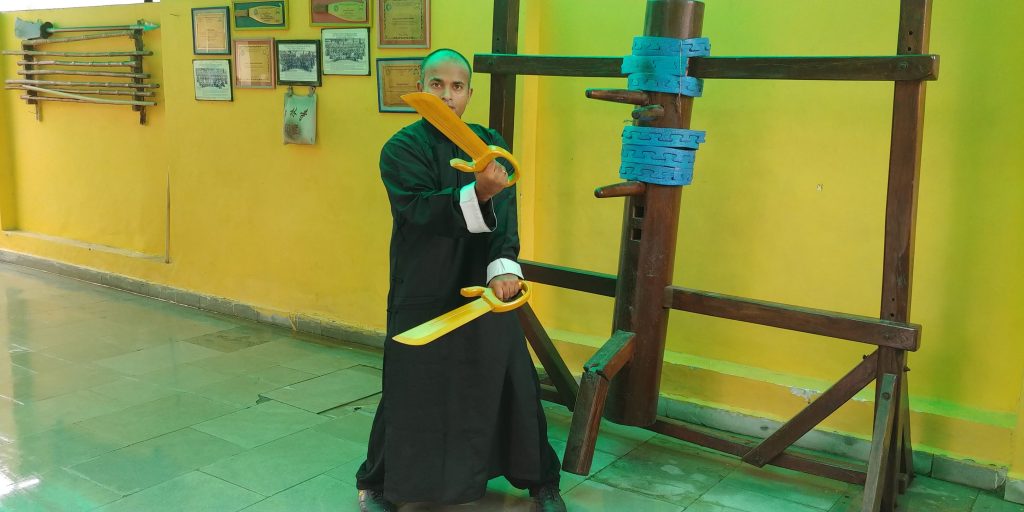 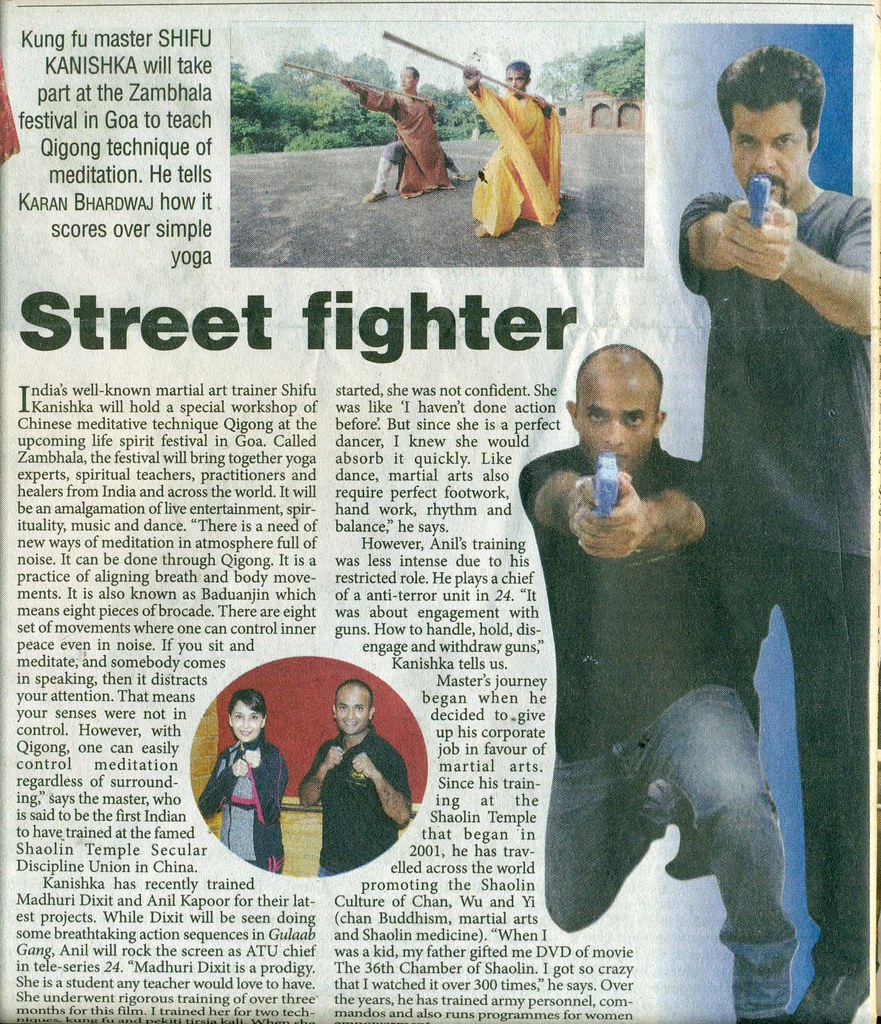 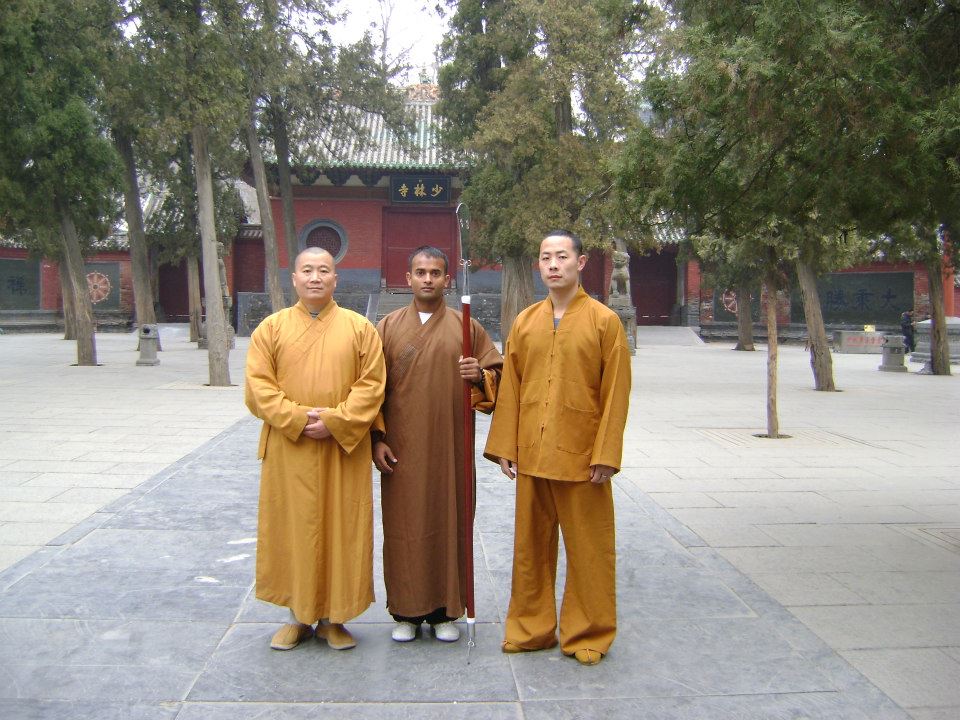 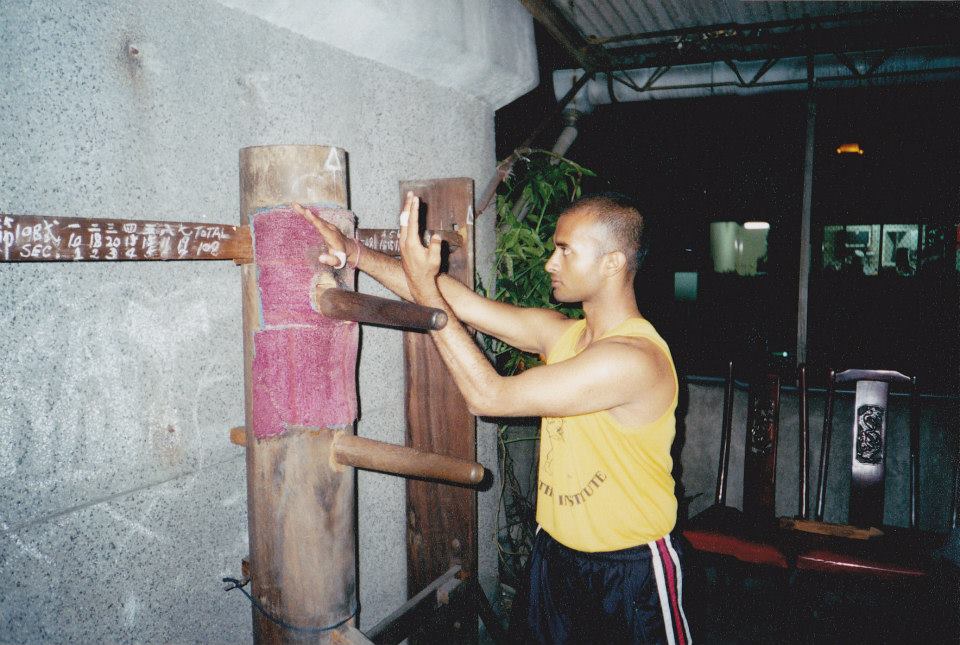 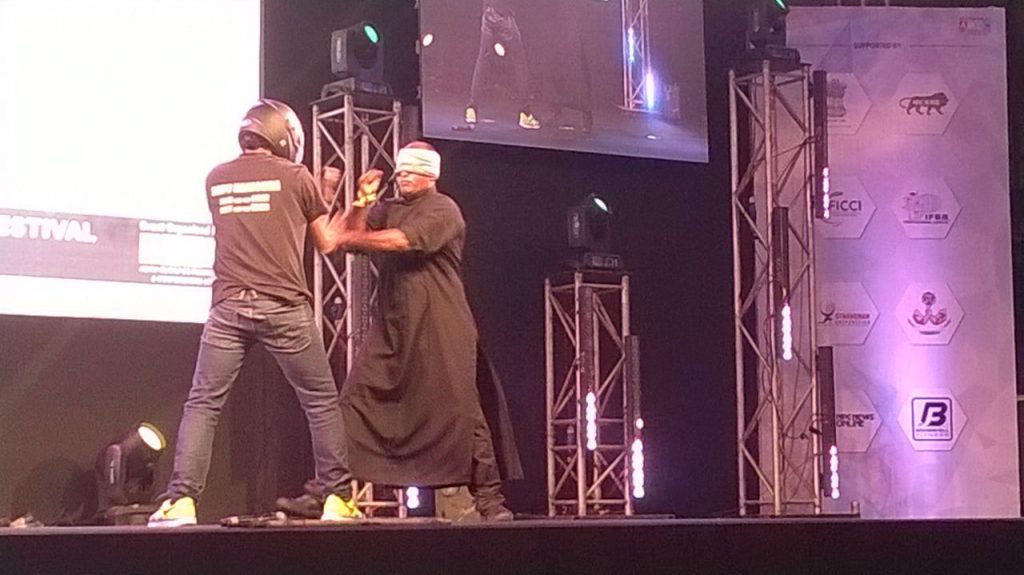 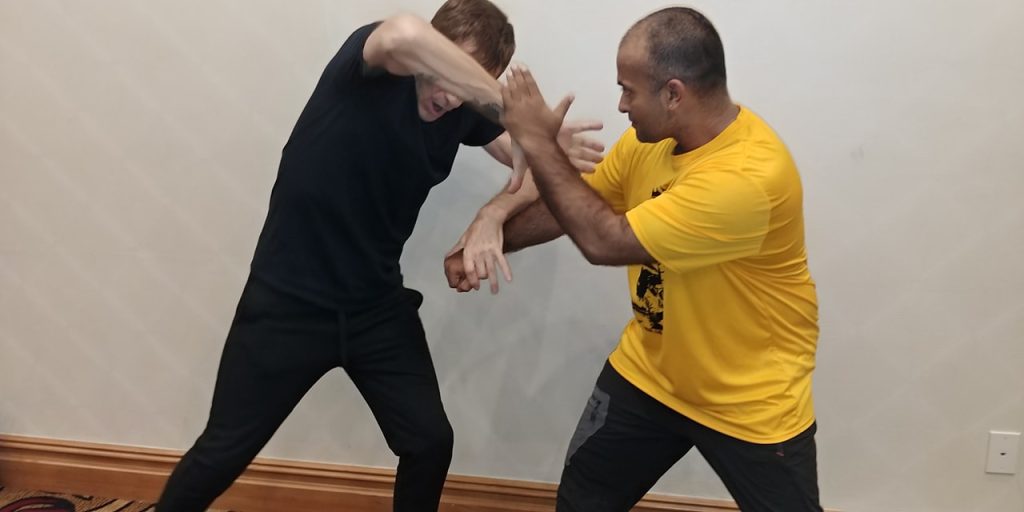 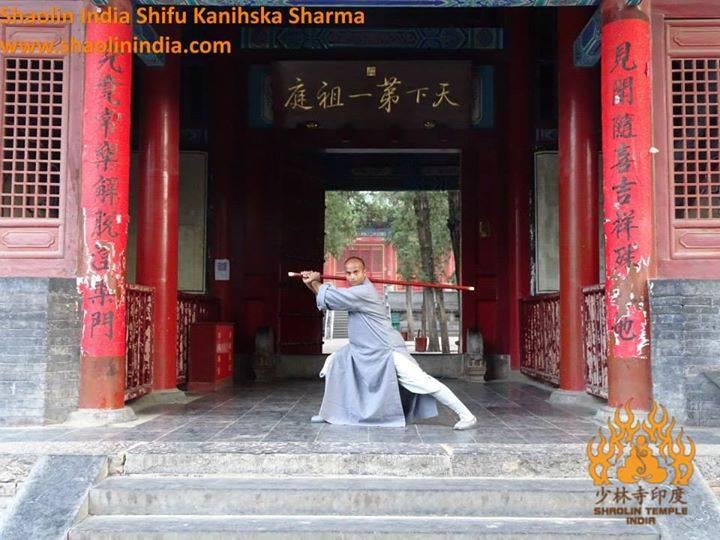 It was love at first sight. Shifu Kanishka’s love for martial arts began when he was just seven years old. It happened on an ordinary night when his driver Suraj Pal got the movie, 36 chambers of shaolin for him. Little did he know that what he started then would become his life’s passion.

Shifu kanishka has spent 32 years of his life training in various martial arts and created his own system called Shifu Kanishka Combatives. It’s a blend of six martial arts extensively studied by him under different masters, which includes Shaolin Kung fu, Pekiti Tirsia Kali, Muay Thai Chaiya, Jeet Kune Do, Tai Chi and WingChun. His system majorly comprises of street survival tactics that’ is easy to learn and can be applied right away.

Shifu’s remarkable and inspiring journey has been covered on many TV documentaries and TV series and also written about in books.