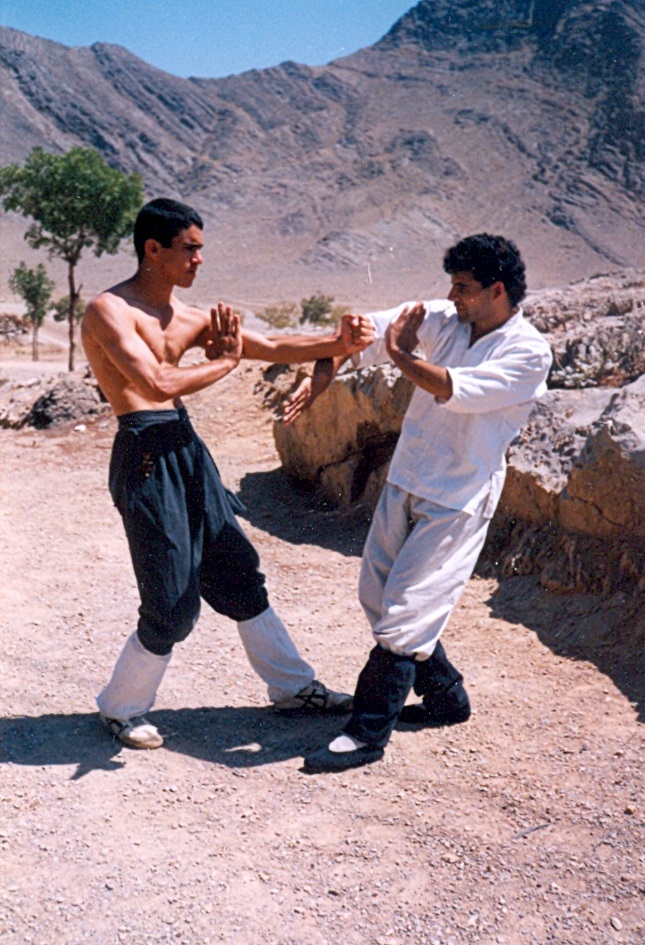 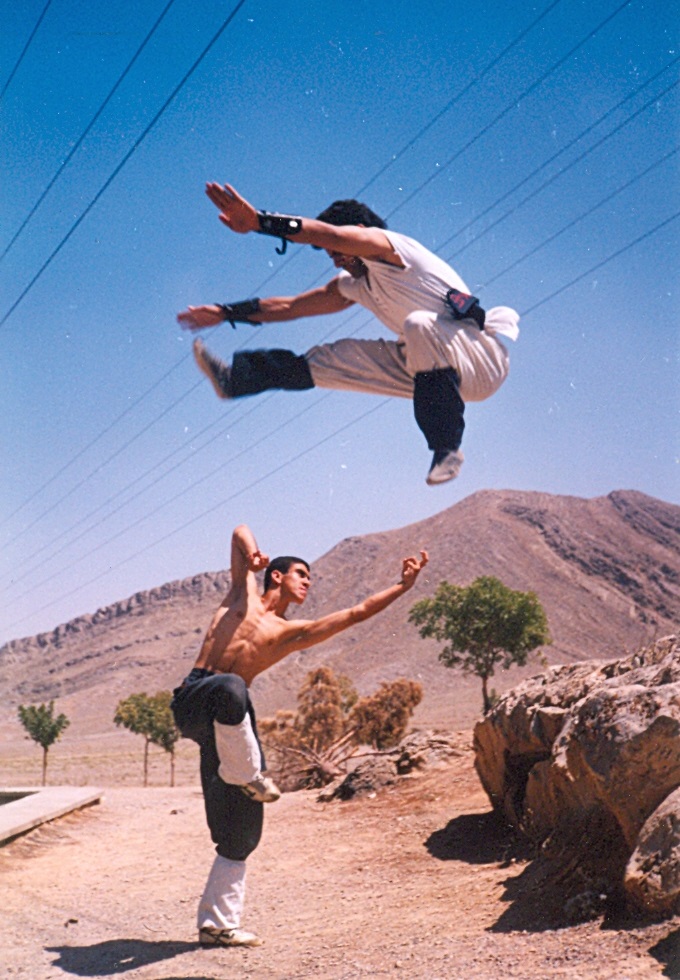 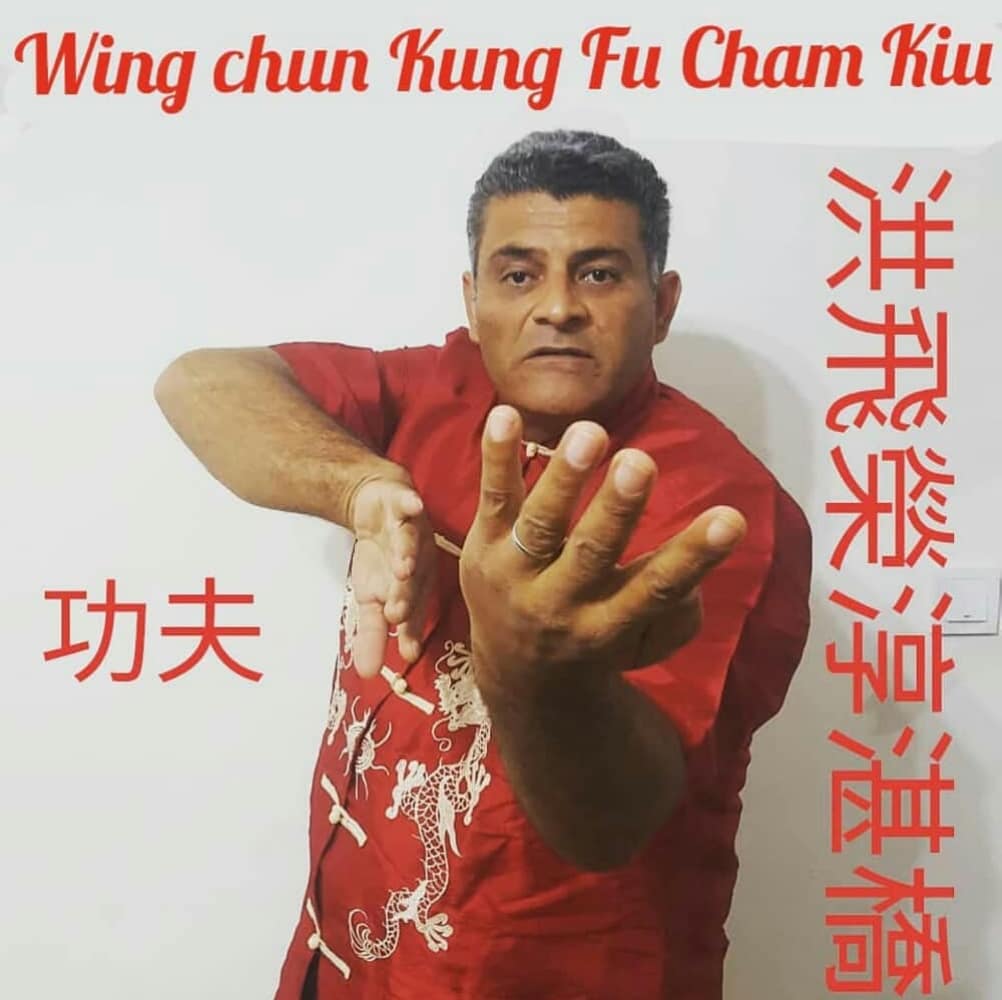 Shahram Rostami Bertiani, born in Isfahan, I started martial arts at the age of 7 with wrestling and judo, and in 1965 I got to know Chinese Kung Fu. In 1973, I became the head coach of Isfahan Zob Ahan Wushu team, and then in 1978, I became the head of Wing Chun style in Isfahan province, and in 1985, I got to know about the follow-up and research of various styles and branches of Wing Chun that were separated from the main Wing Chun center. . Then, with a lot of study and research, I got to know the originality of this style, which is the main fighting method of the southern style, and I was able to communicate with the only heir of the Hong Fai Wing style, Grandmaster Garrett Ji, and I started my main training under his supervision, and now I am the founder of Wing Chun Hong Fai in Iran, who has Dan 7 and a first-class judge and coach in this authentic style, and I also have coaching orders in Wushu Bei Shaolin Dan 4 and a first-class judge of the Wushu Federation of the Islamic Republic of Iran.