Be great in whatever you are 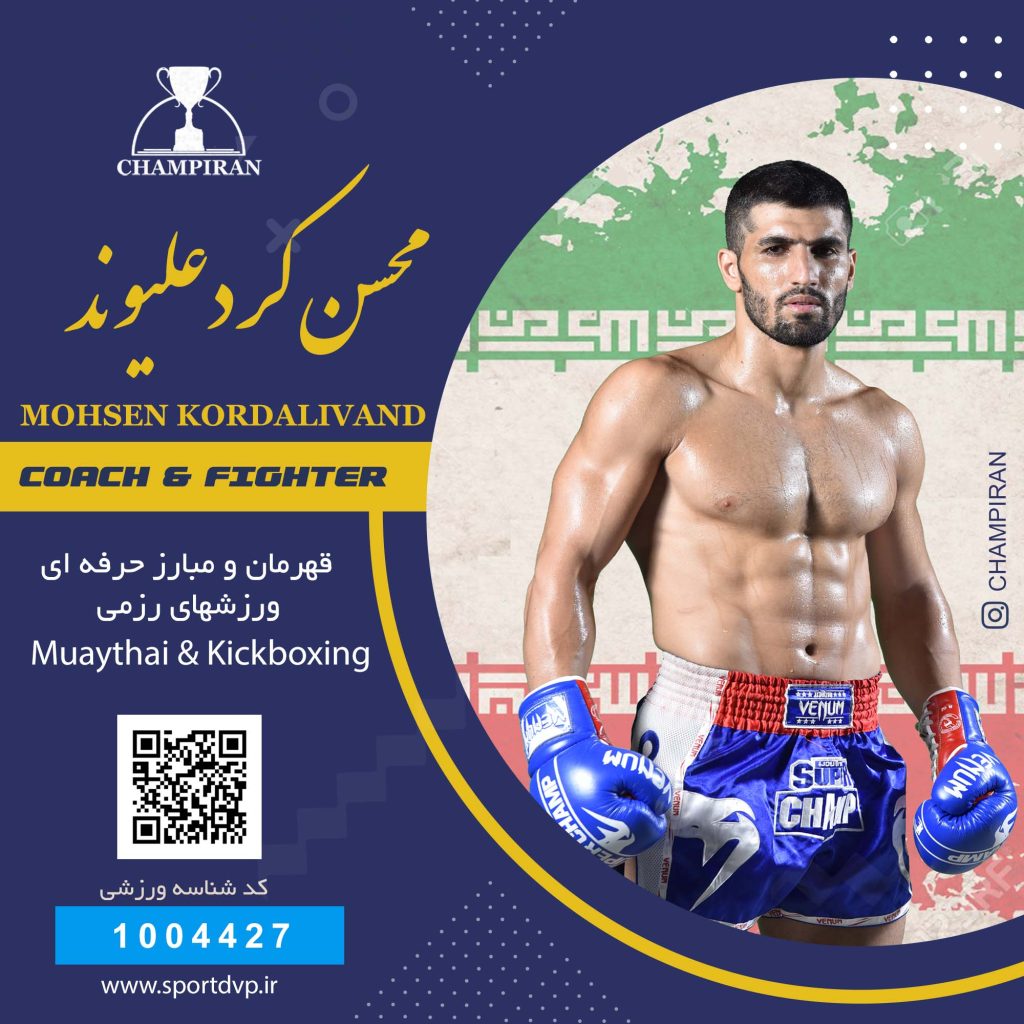