Be stronger than your excuses 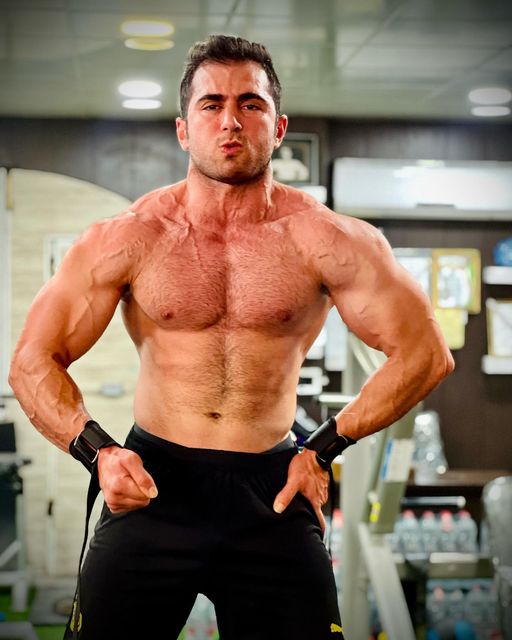 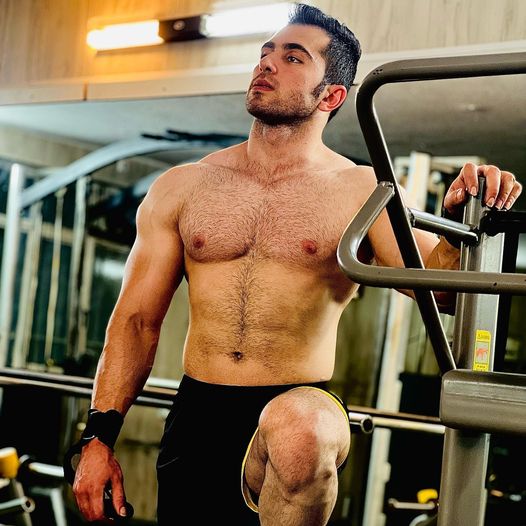 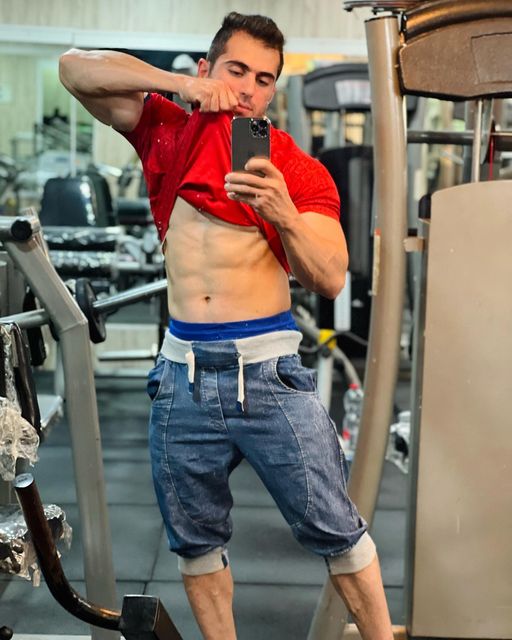 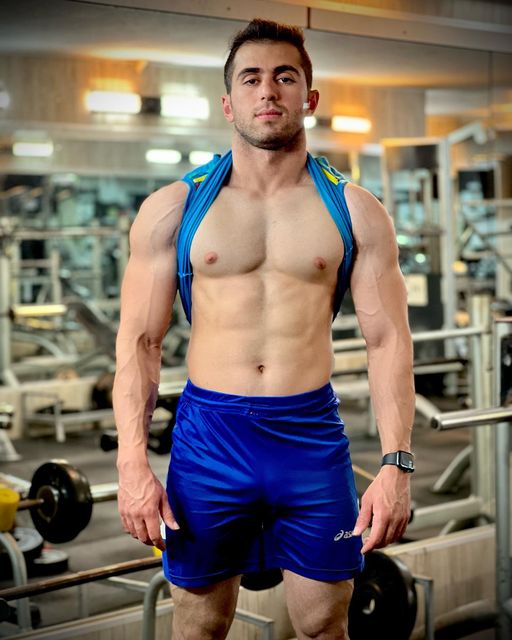 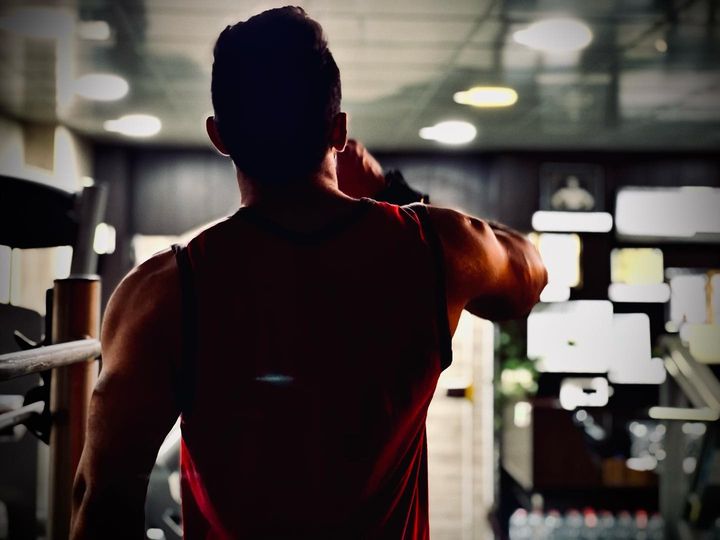 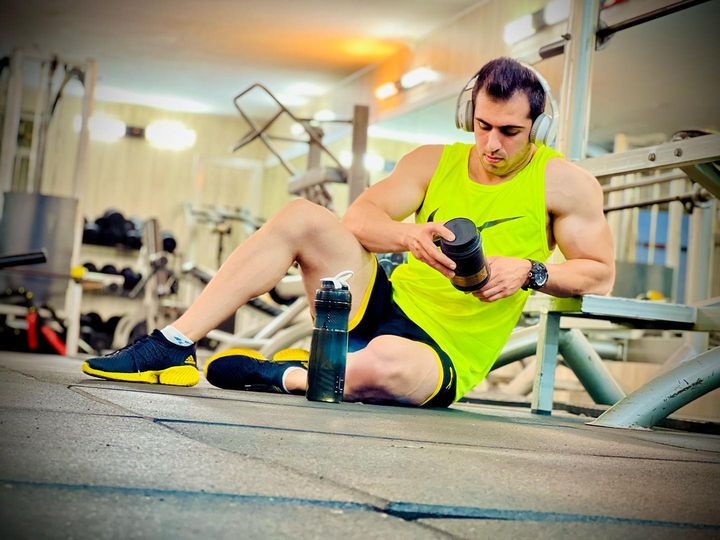 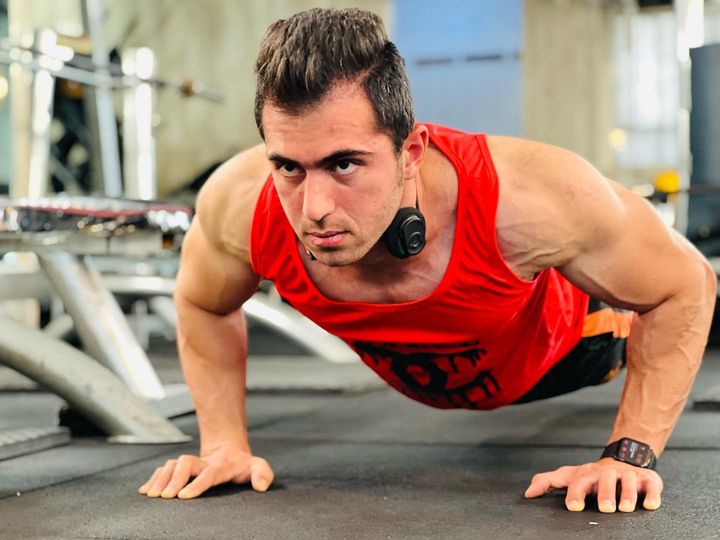 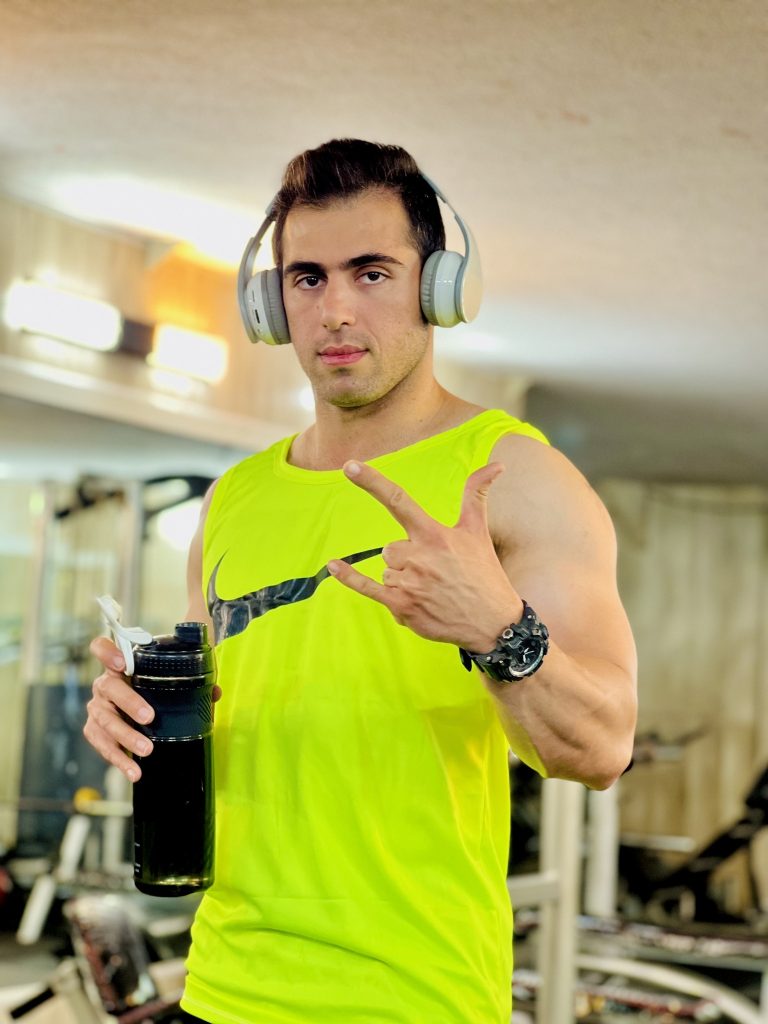 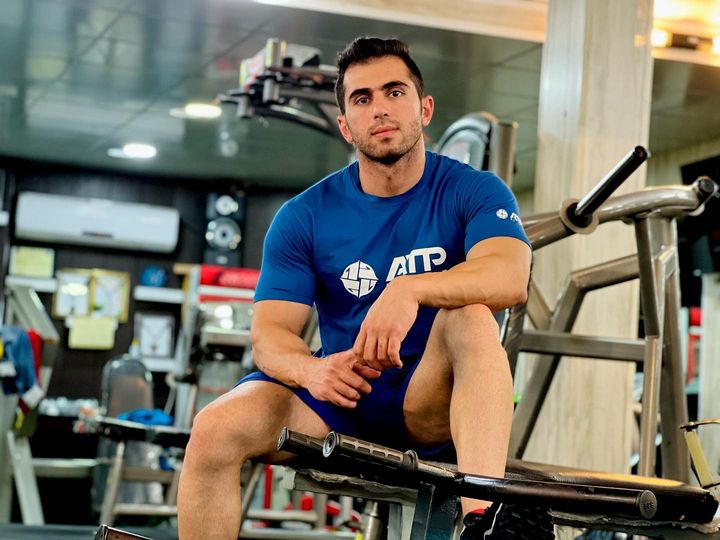 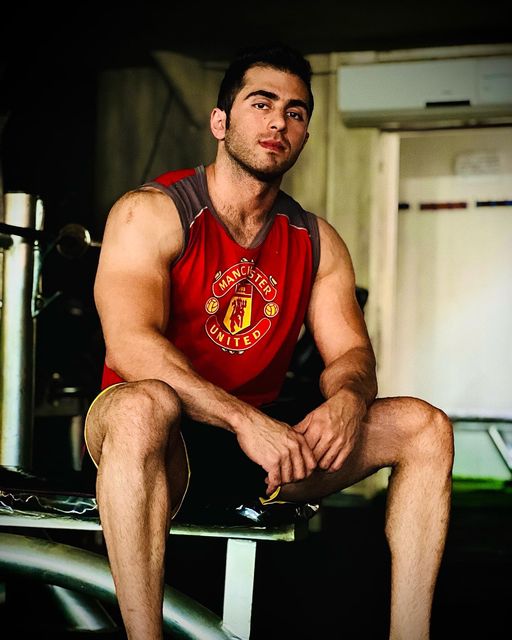 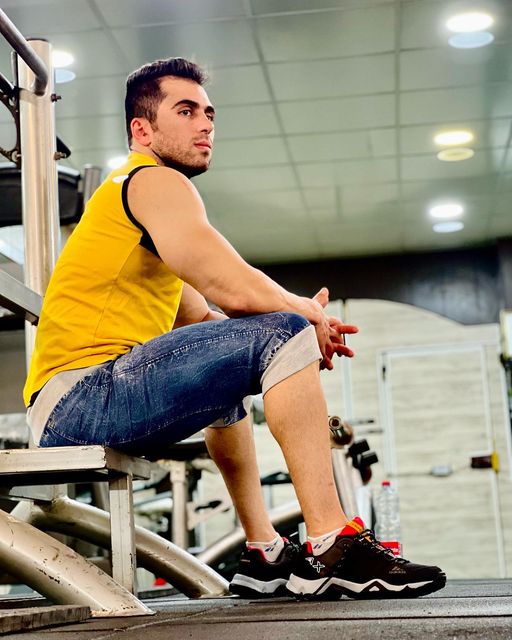 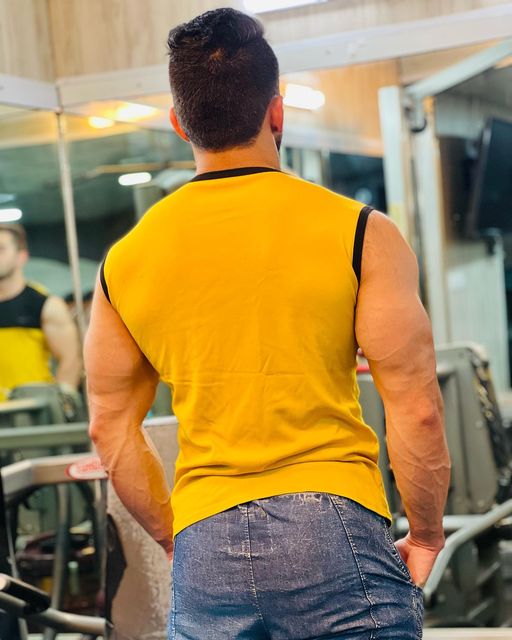 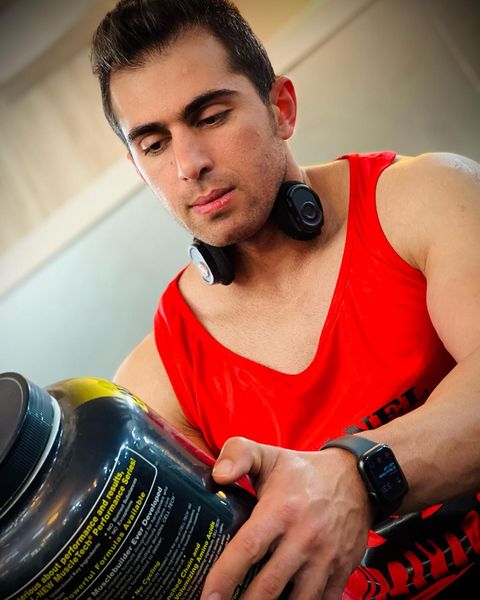 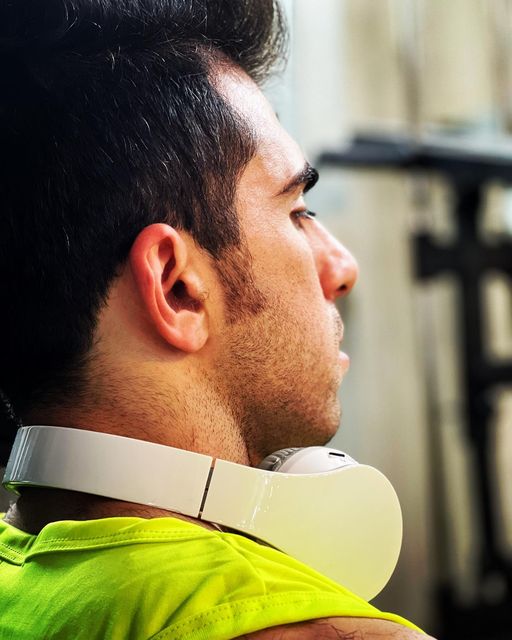 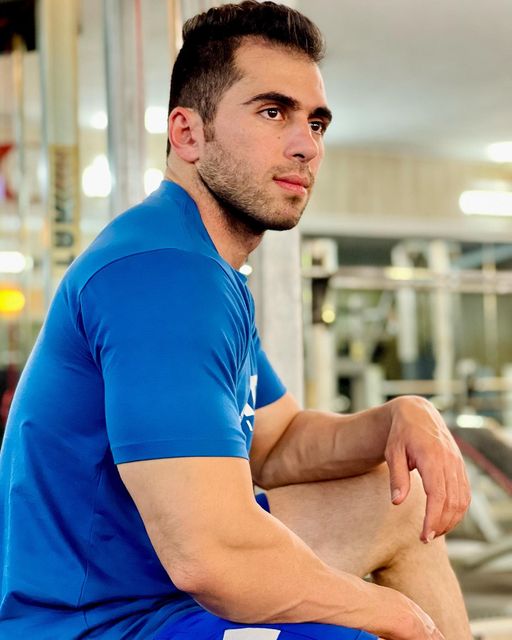 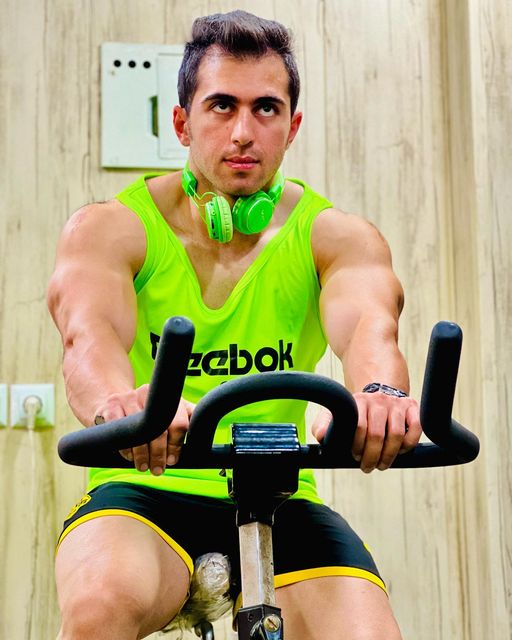 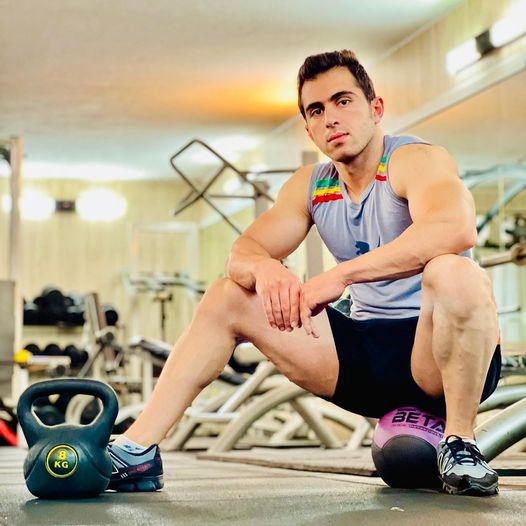 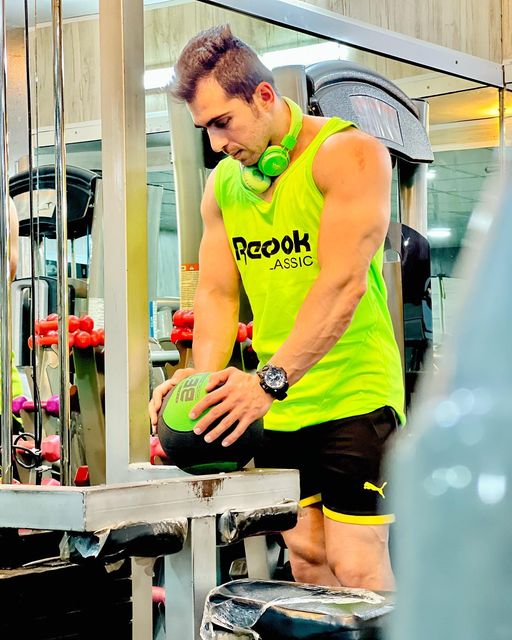 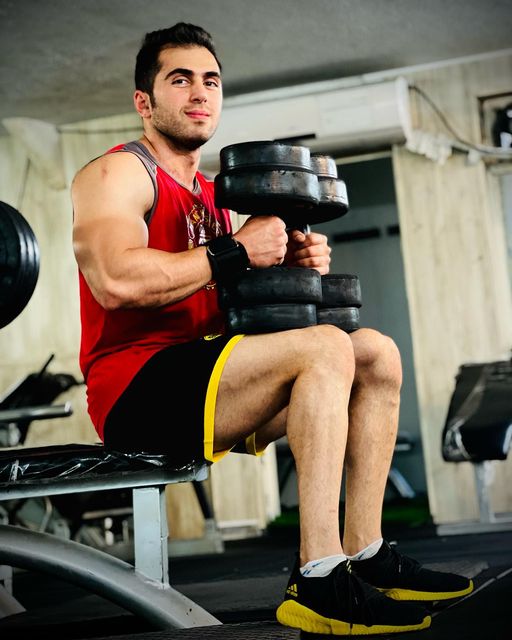