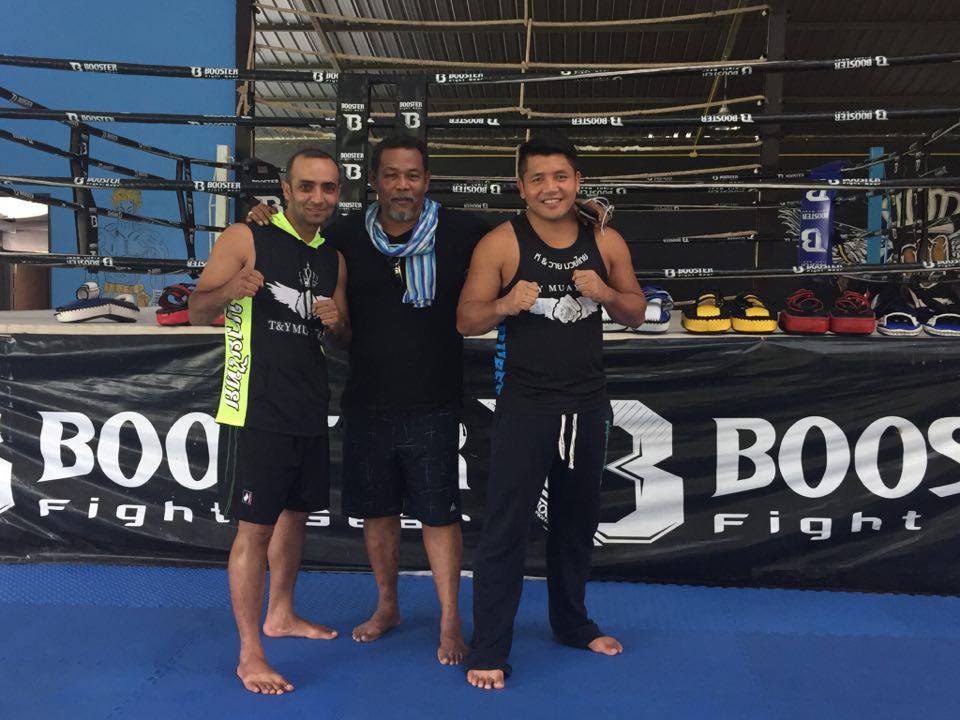 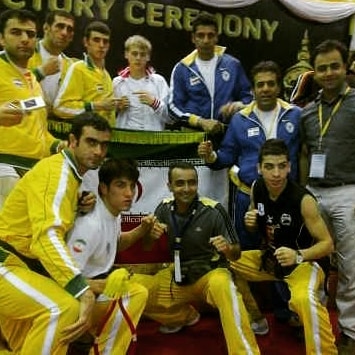 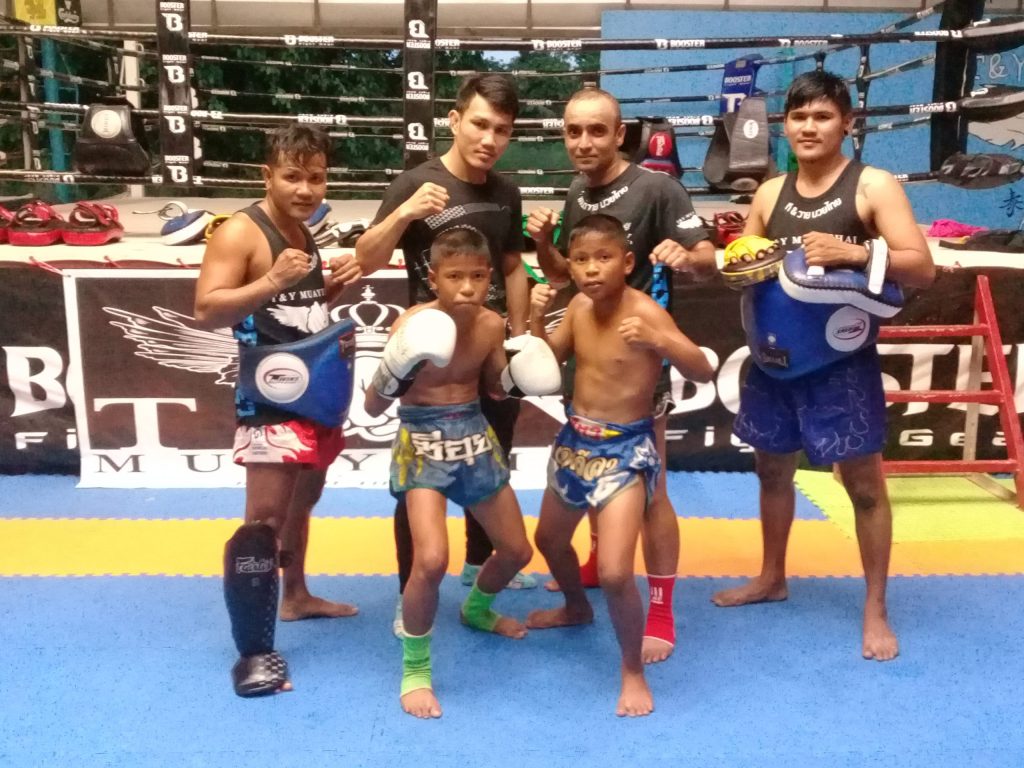 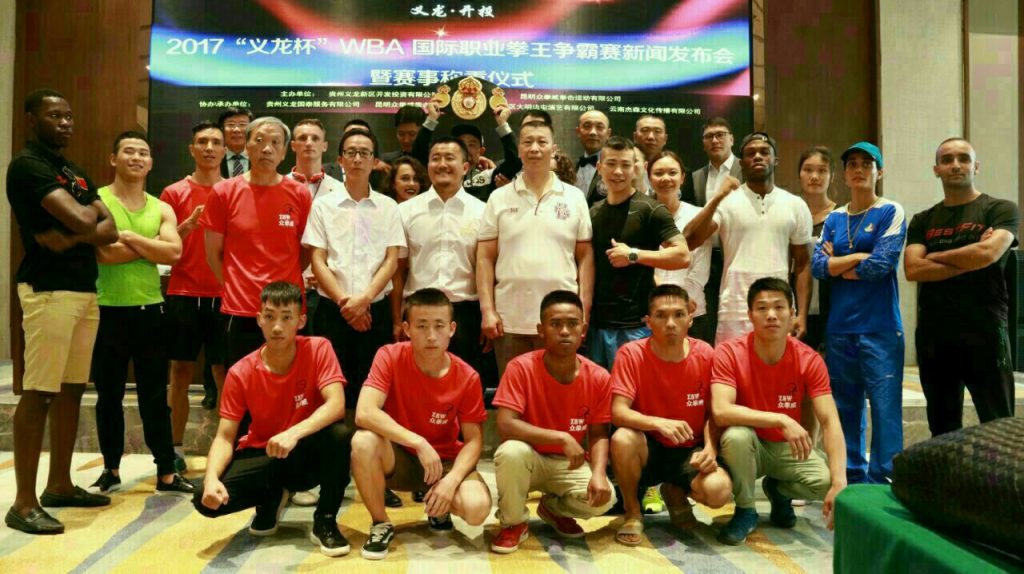 Representative of ISDC or (International Sports Developer Community) in Iran and President of the organization planning in the UK
Director of Champiran Organization
Founder and former CEO of Naghsh Jahan Sports Ambassadors Institute
International Affairs Advisor ITF Taekwondo Association of Iran
Former manager of T&Y MUAY THAI in Phuket, Thailand in 2017 and 2018

Former Muay Thai coach, referee and fighter
Wushu two championships of Lenjan city of Isfahan, Taloo (Nanchuan) and Sanshou 52 kg in 1978
Isfahan Province Sanshou Championship 1379
Runner-up of Sanshou country, February 2000, Sari, Fajr decade
Kickboxing champion in full Kentucky sports style in 2001
Champion of 52 kg national competitions of Muay Thai city of Rey 1381
Vice-champion of Muay Thai in the Fajr decade of 2003
The runner-up of the Muay Thai selection team of the Kurdistan national team due to the cancellation of the Isfahan team from the competition in the final
Selected champion of the national team in February 2003
2004 Trip to Thailand due to non-participation in the World Championships (due to national asylum in the Asia-Pacific Australia Championships)
Enter the professional and unknown world (at that time) of Thailand
2006 Bronze medal at the WMF Bangkok Amateur World Championships in Thailand after two years away from the competition due to accident and injury

2014 Establishment of All in one travel sports tourism company in Phuket, Thailand

1399 Establishment of the Ambassadors of Sport and Attitude Institute, the exclusive representative of the International Sports Development Association from the United Kingdom 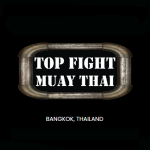