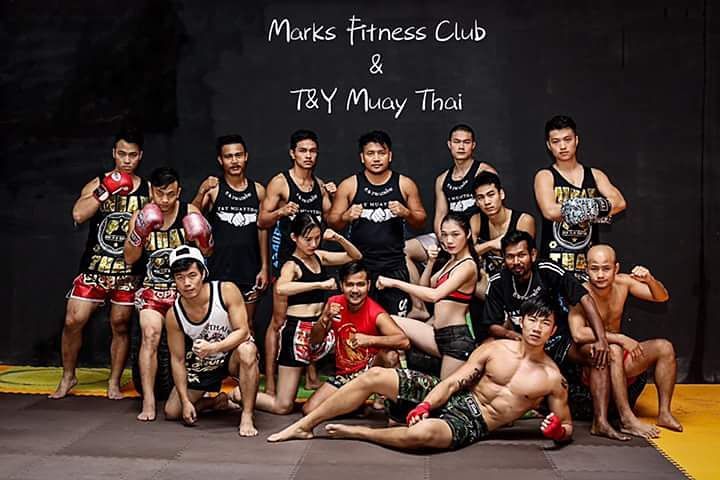 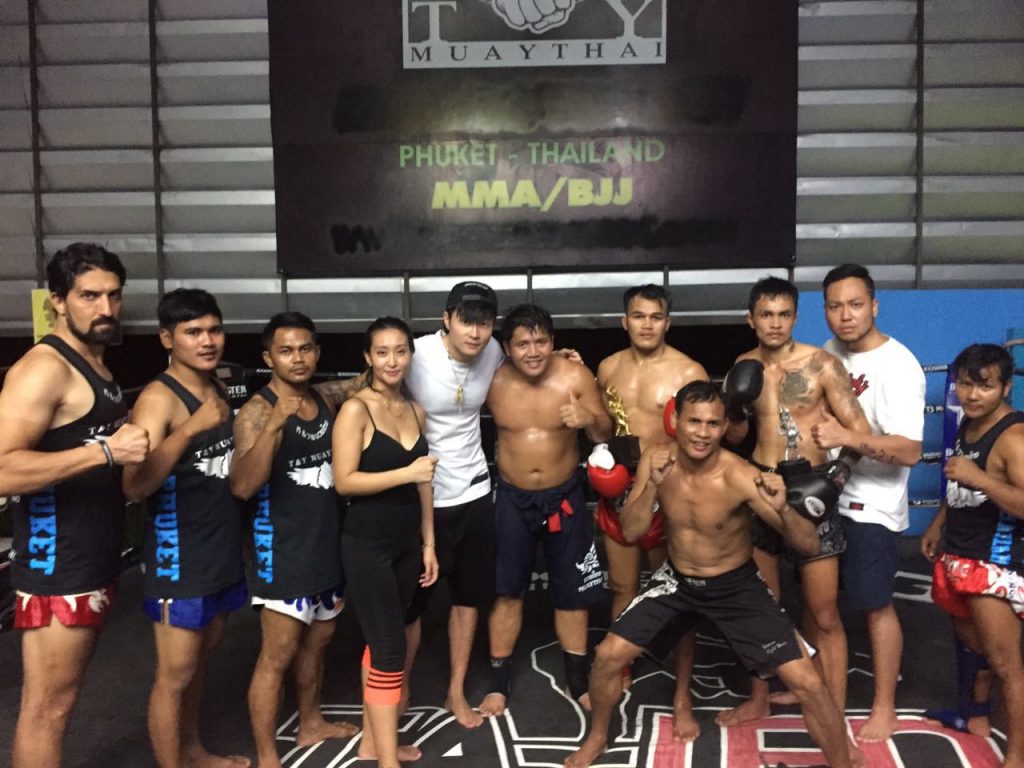 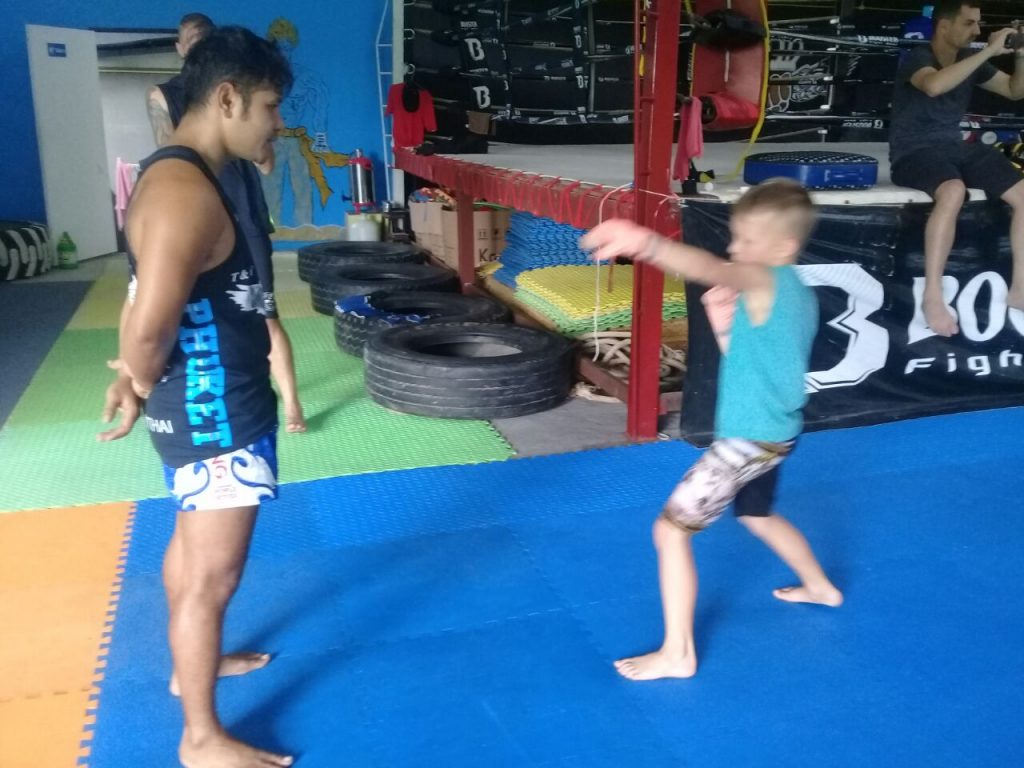 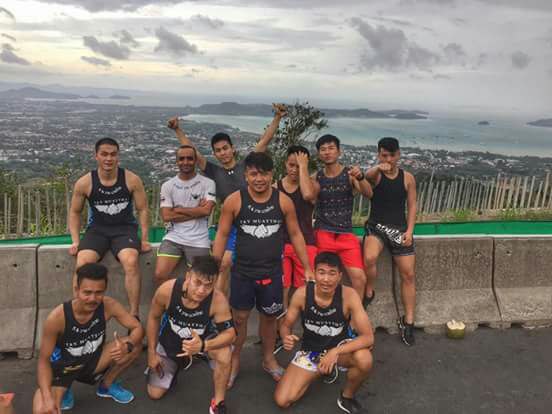 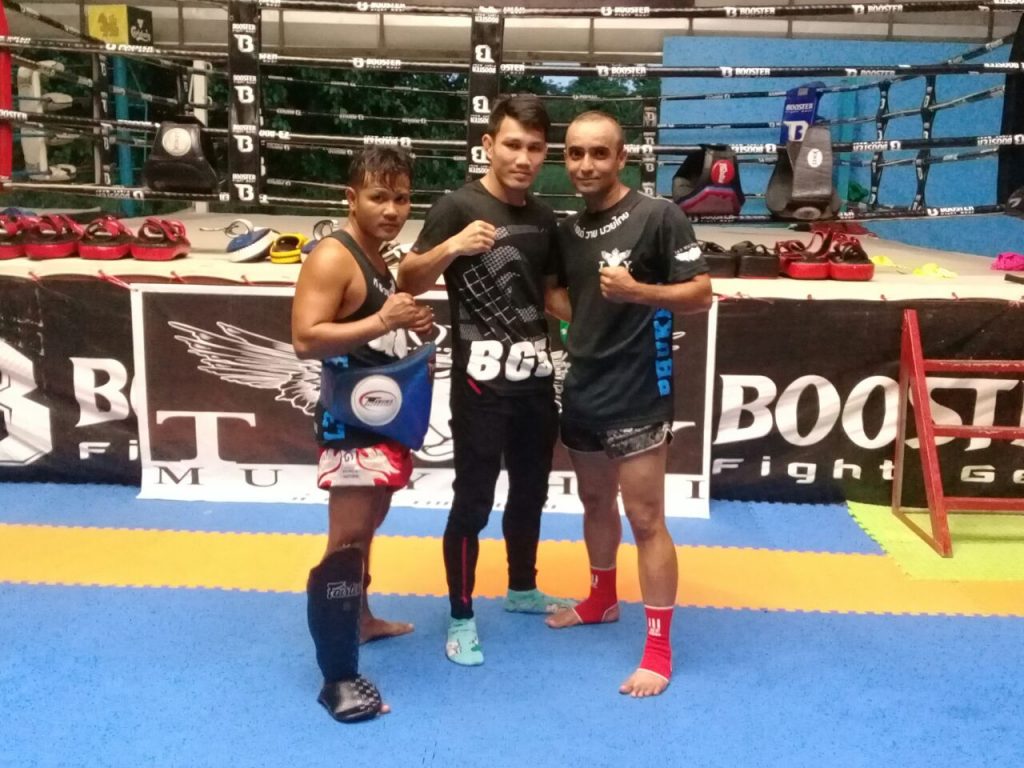 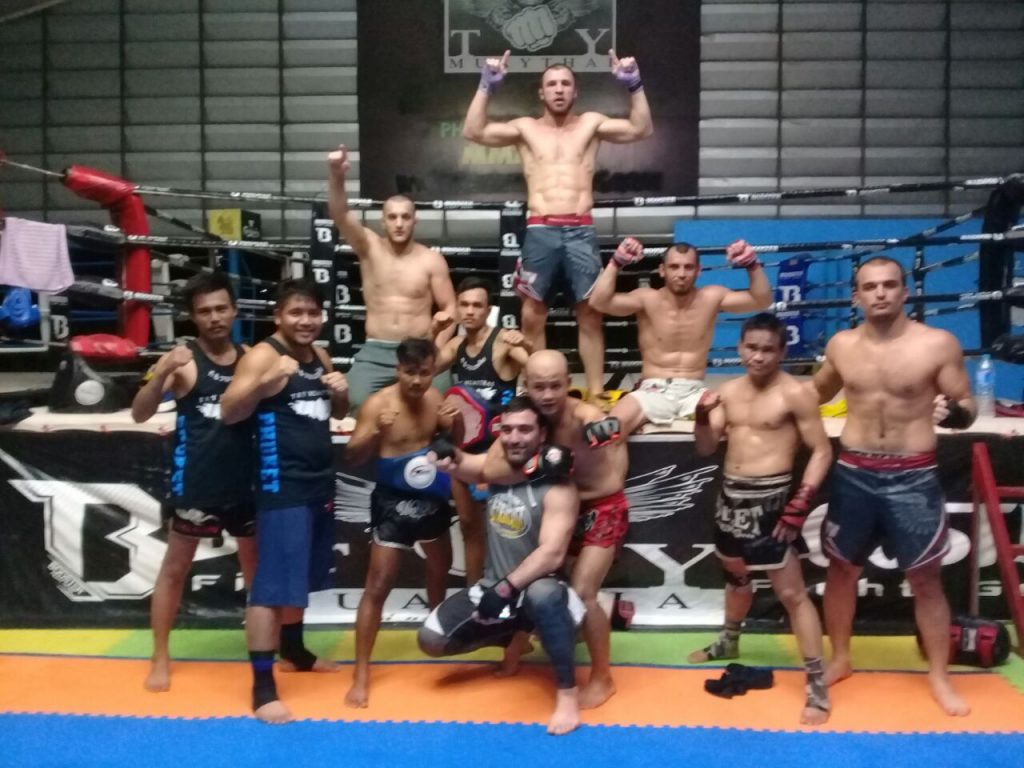 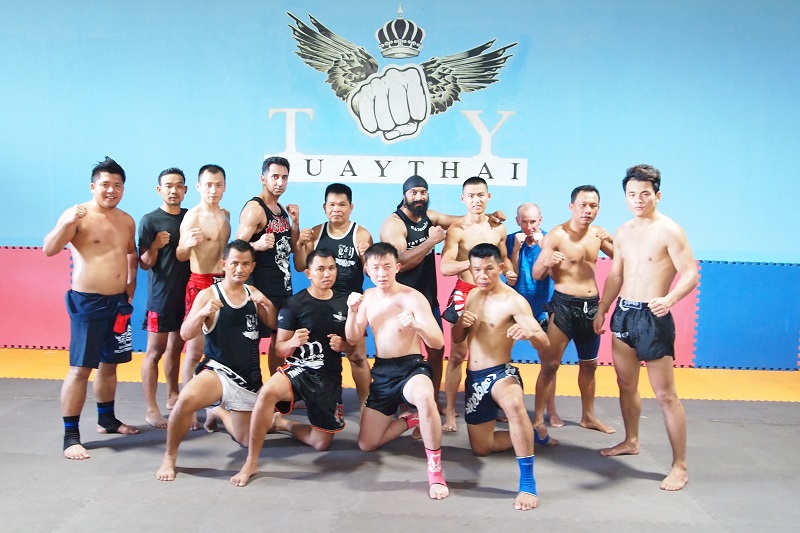 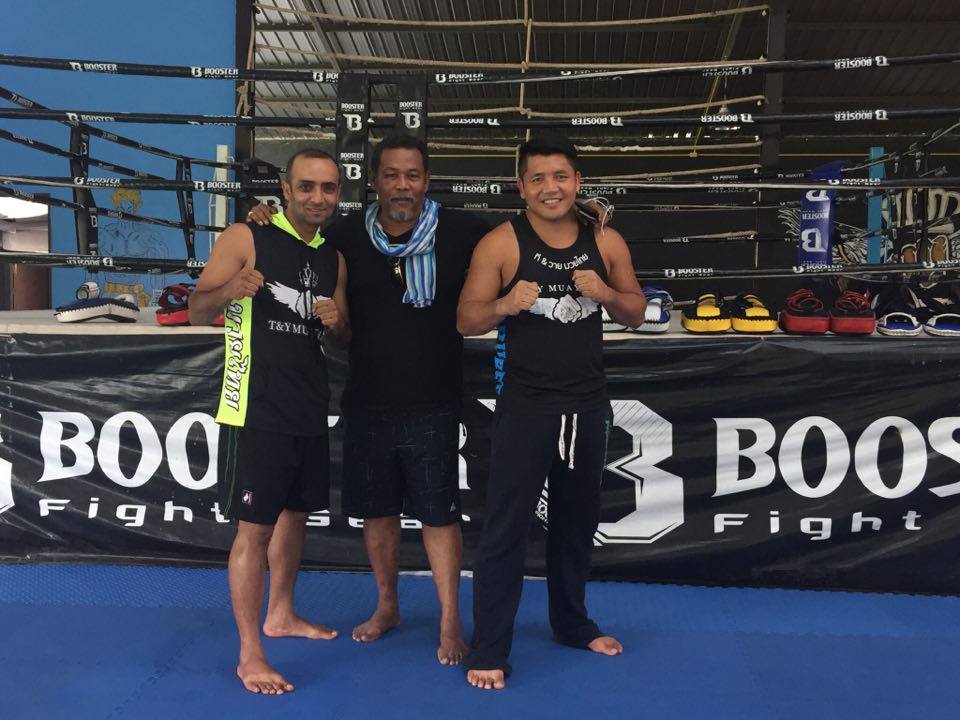 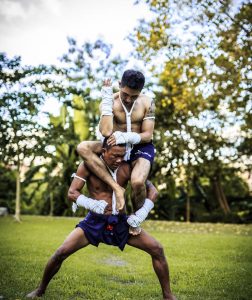 T&Y Muaythai Camp and T&Y Muaythai Supply and Service.Was founded by Mr.Opas Saimai(Sittichai Chareankasem ),Boxing aka is “ Singhsamut ”. After a professional boxer for more than 20 years in boxing and muaythai boxing more than 400 times,He has retired himself ,And the Company has established in September 19,2016 .The company has the license number 0835559010238. He has train the fighter based competition standards both inside and outside the country. 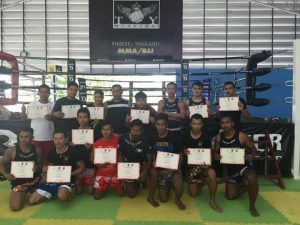 On August 28, 2018 the Company has established T & Y Trainer Supply & Serviced license number 0835561013939. To provide training to educate students for the real boxing both in Thailand and foreign nationals, who want to learn and training to be a teachers and trainers of Muay Thai boxing.The company was an agency to send the most of trainer work abroad. 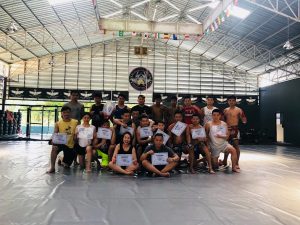 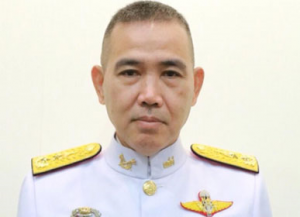 Colonel (Special) Aumnart Pooksrisook is a military officer. Department of Army Education Thai Army He is a Thai boxing trainer, Korat line for educational institutions, government agencies both at home and abroad. Including the academic work that has been published in the world boxing magazine As well as teaching materials And Muay Thai courses In addition, on February 6, 2012, there was a Thai Boxing Day event. Take the outdoor stage at the Thailand Cultural Center. In which he was honored as one of the 5 Thai boxing team representatives who performed Muay Thai dance together with Yod Thong Srivarakarn (Muay Thai, Central Region), Prasert Ya and (Muay Thai Chaiya), S. Somnuk Tri Sutthi (Lop Buri Muay Thai Boxing) ), Assoc. Prof. Dr. Somporn Saengchai (Muay Thai Tha Sao And Phraya Phichai Dap Hak) and Charaddej Uthit (Muay Thai, Physical Education) 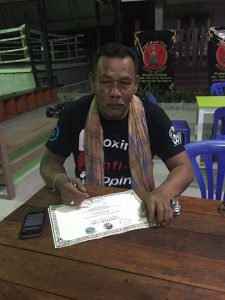 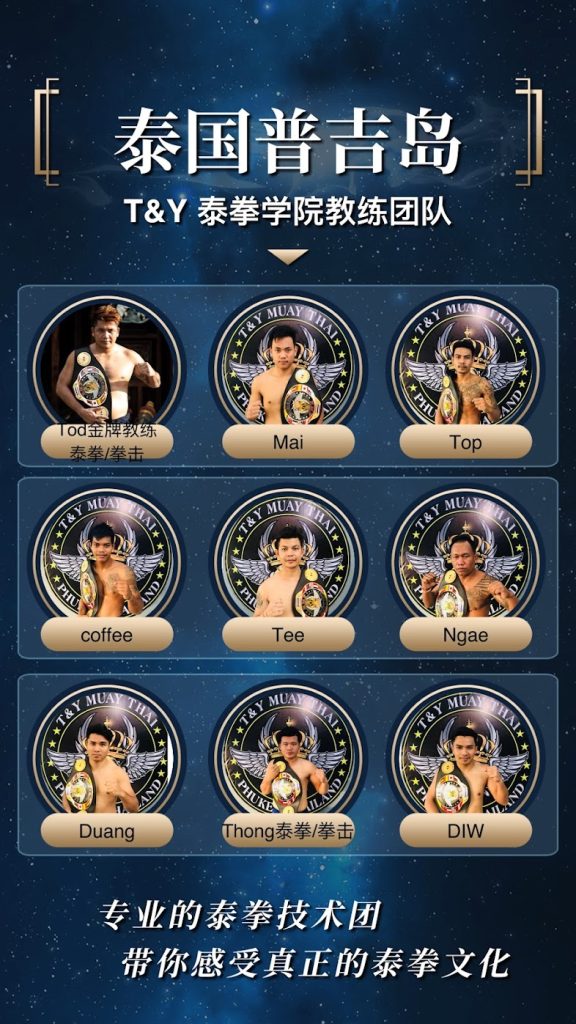 Muay Thai Consultant for the Show 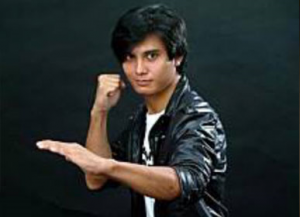 Muay Thai Consultant for the show 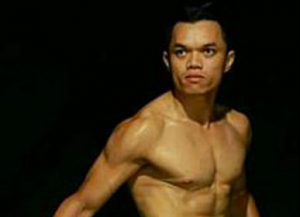