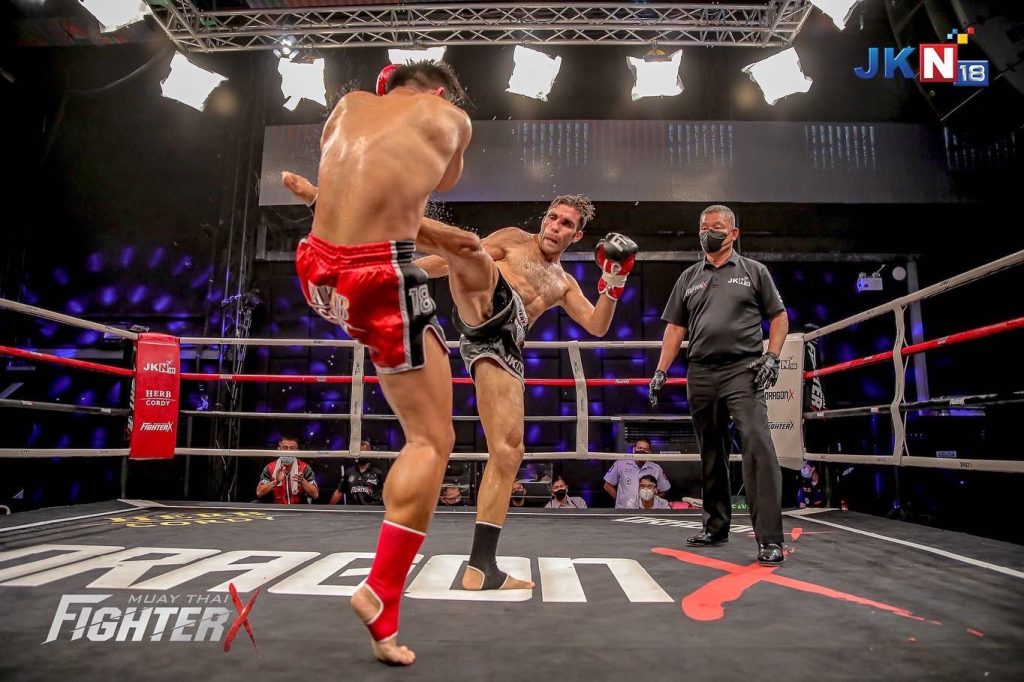 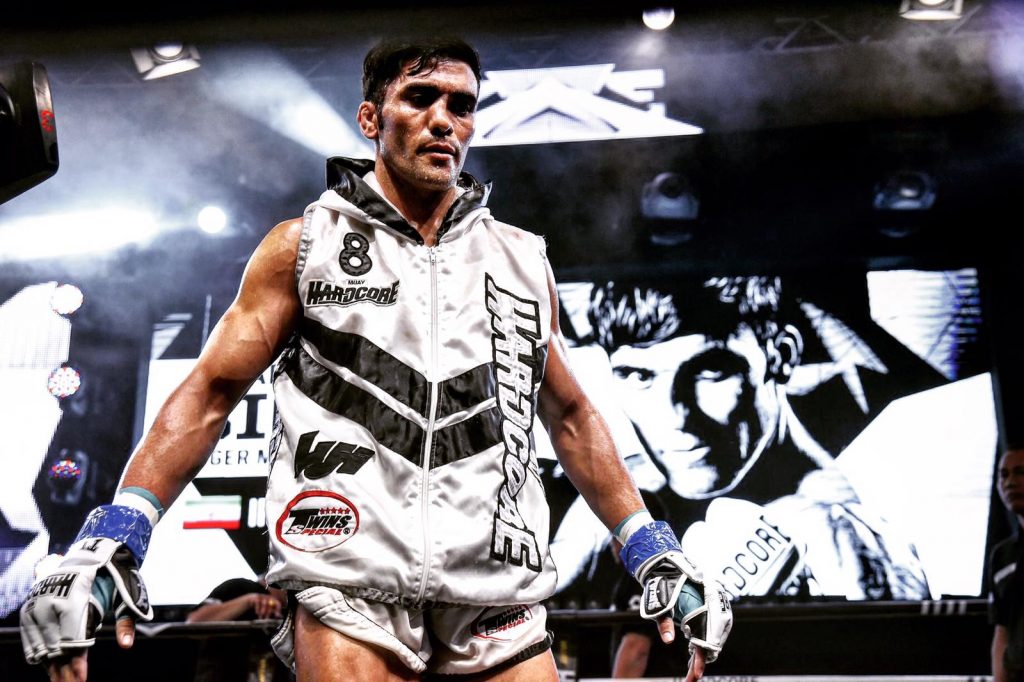 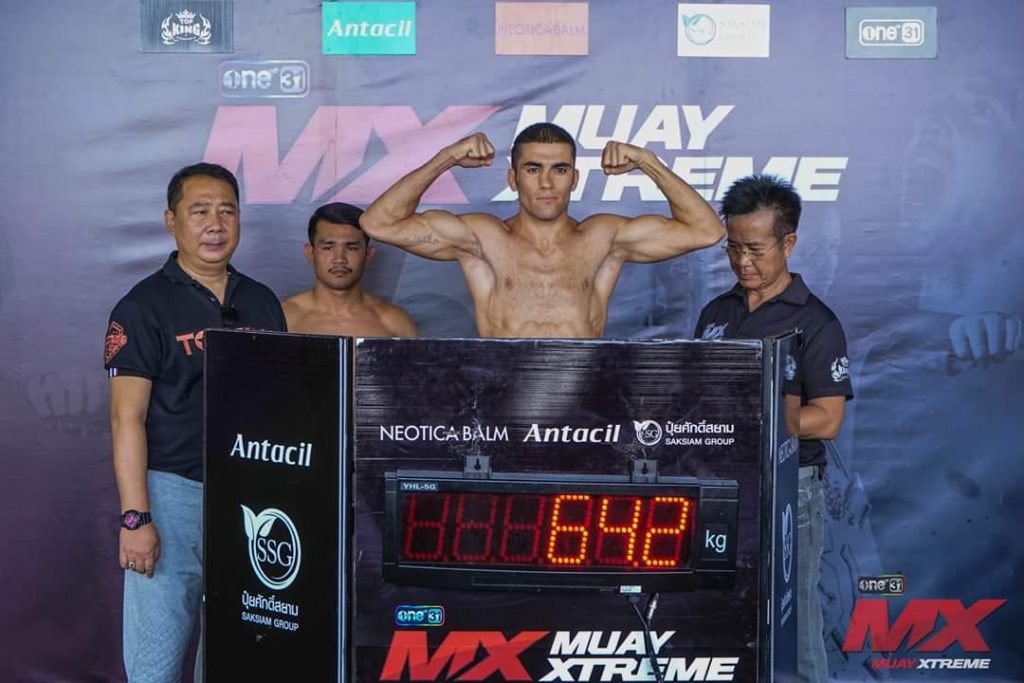 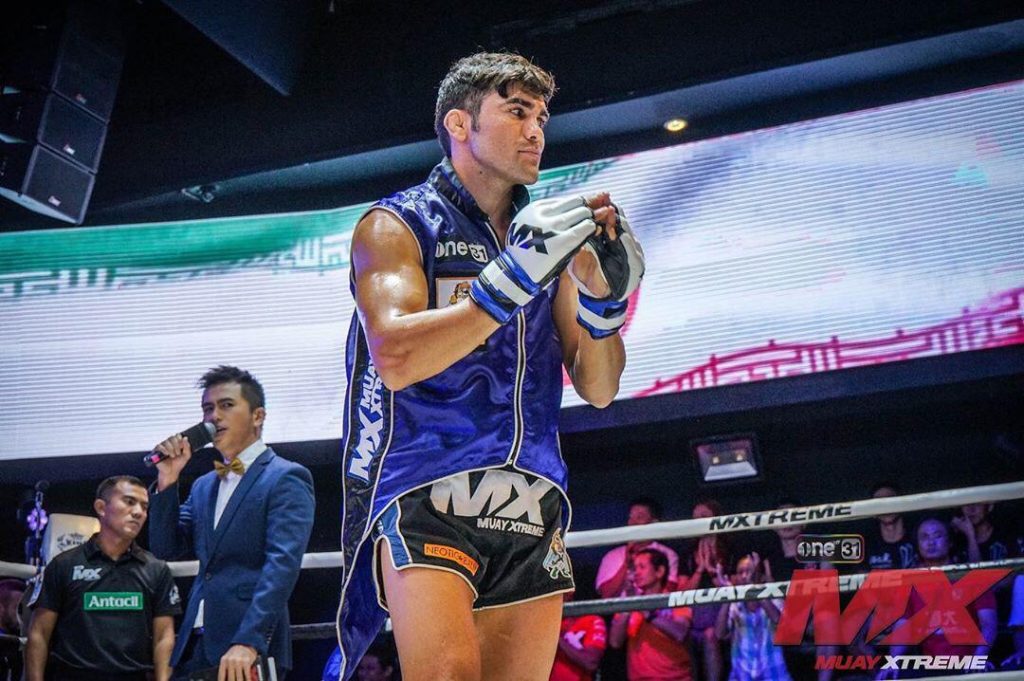 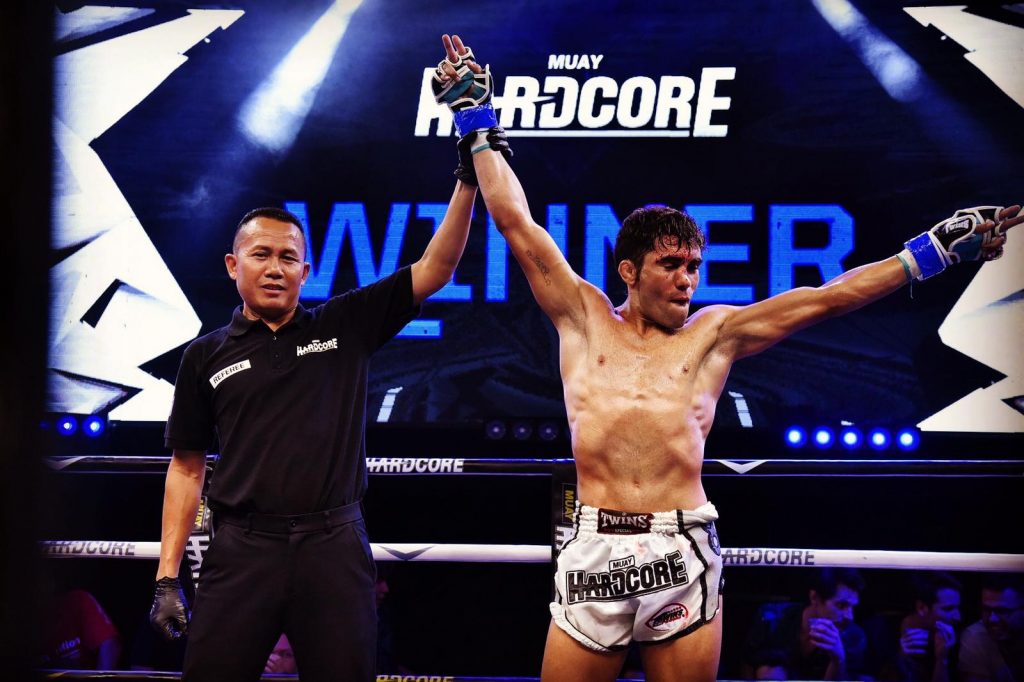 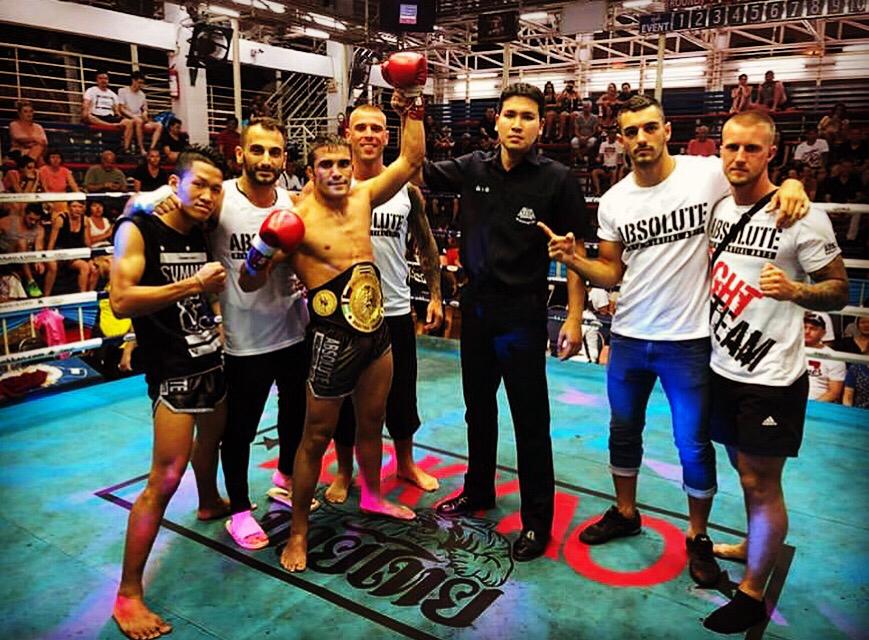 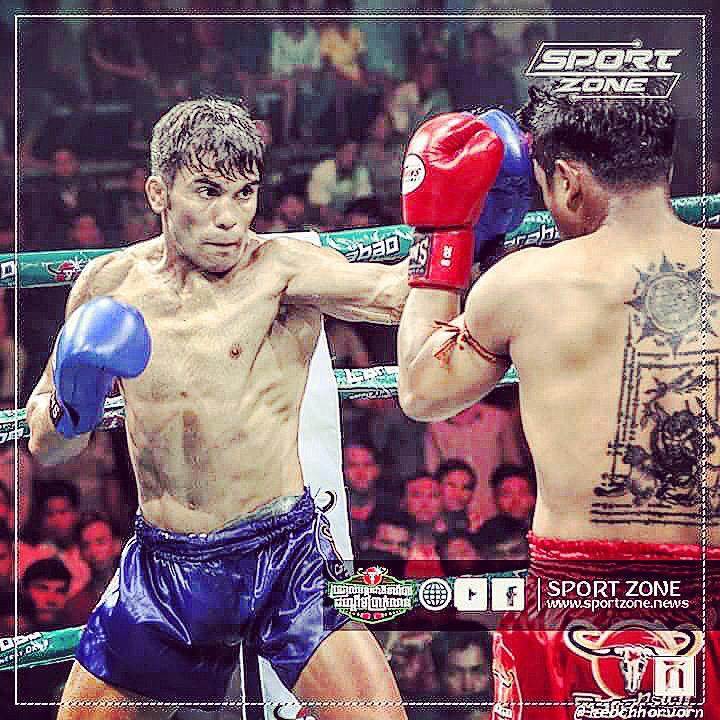 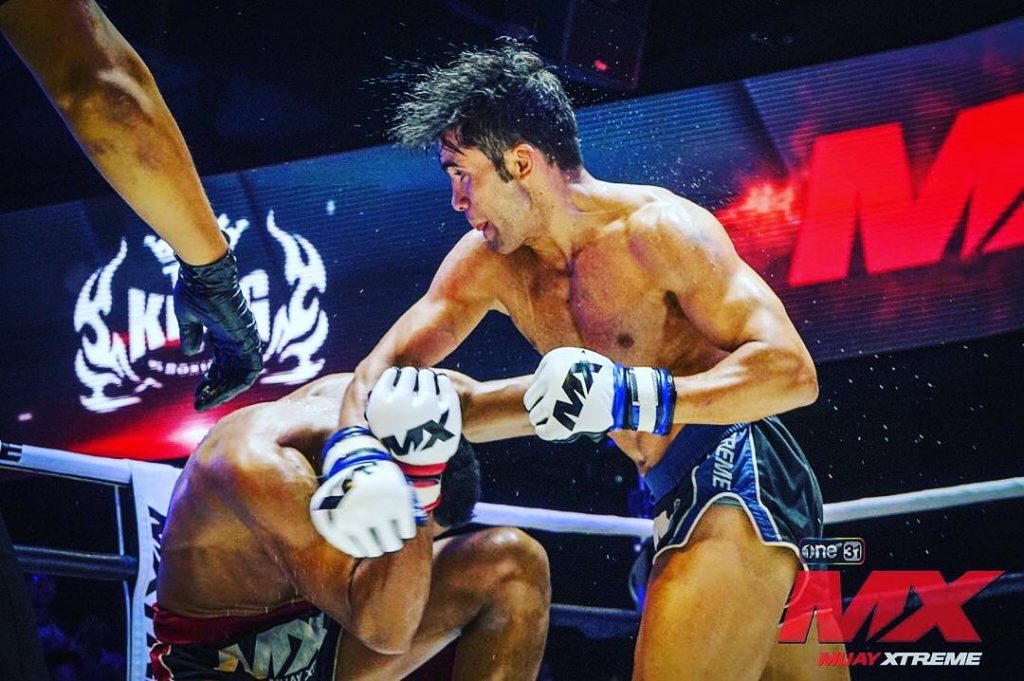 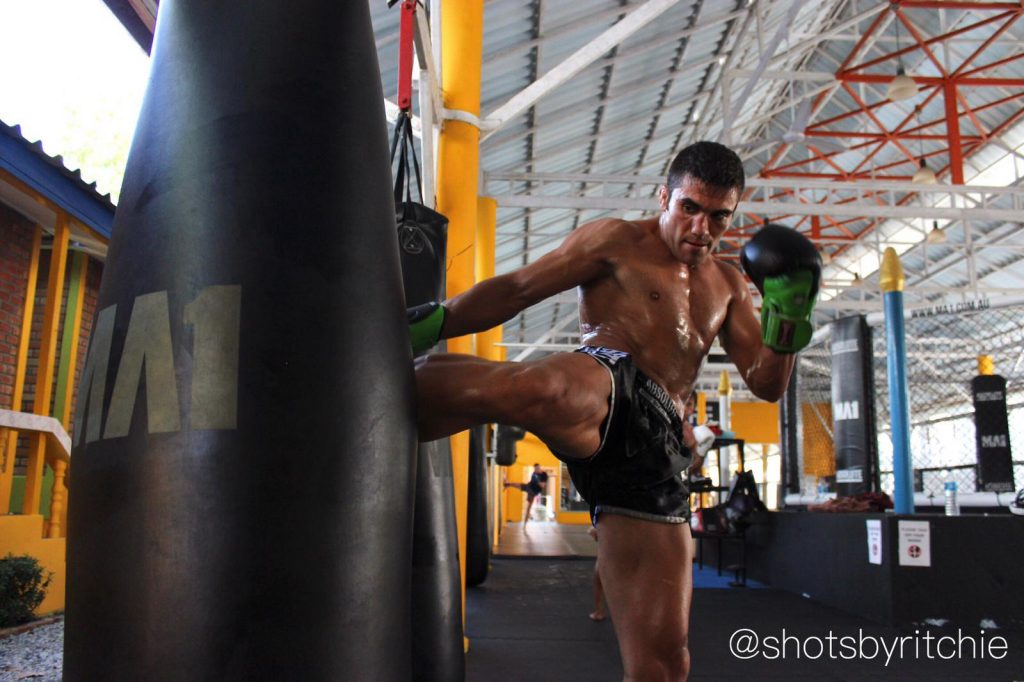 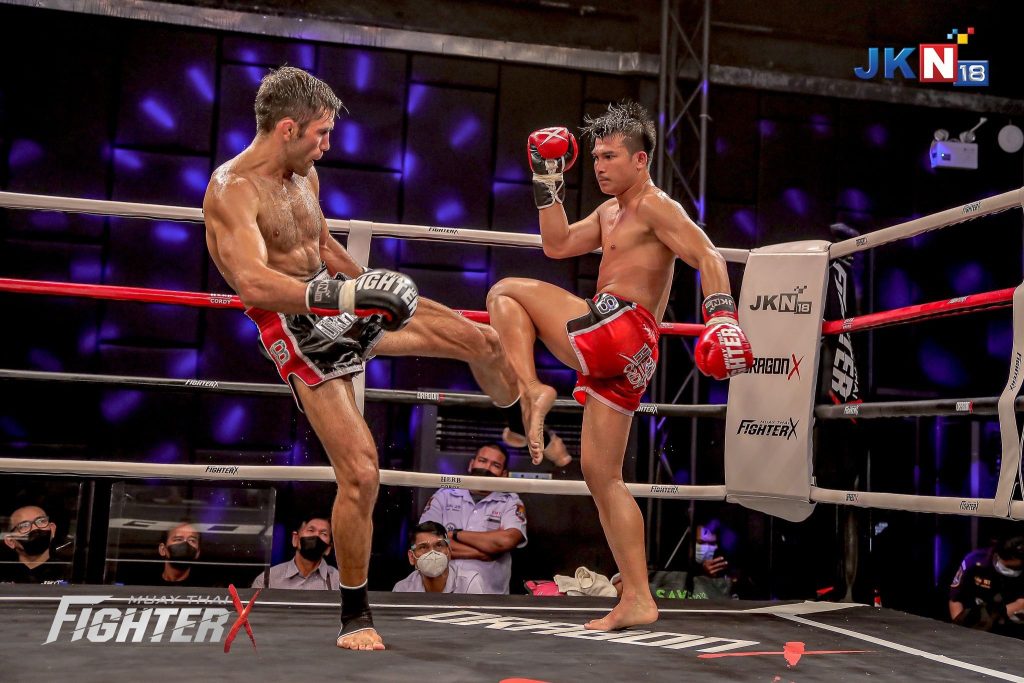 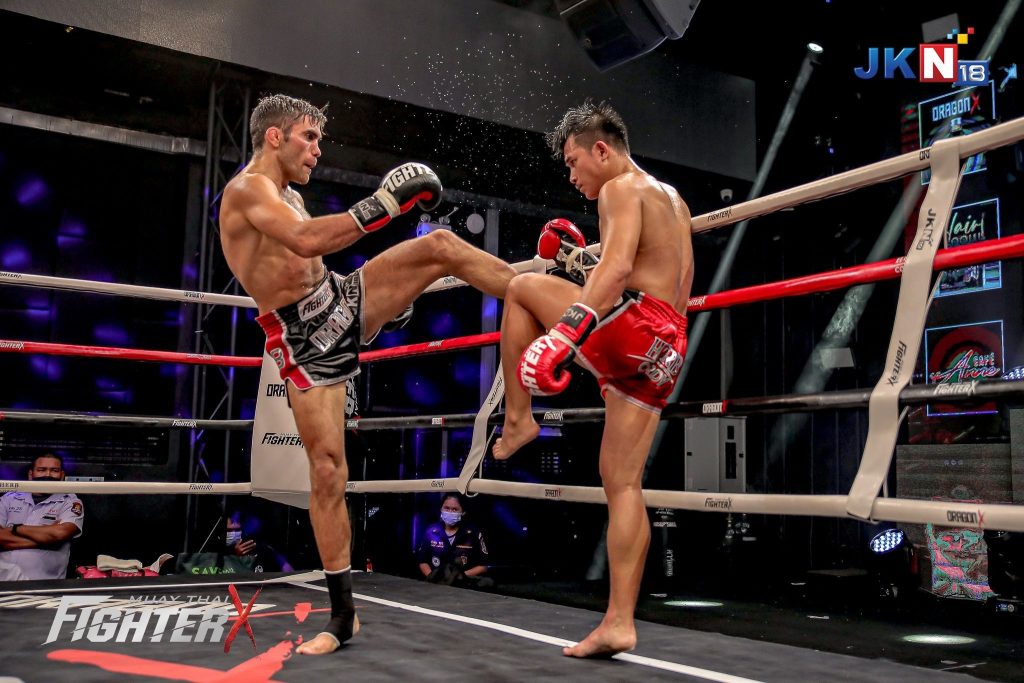 He has started his gymnastic training in 2007. After a year, he also began his martial art training. He has started from kickboxing in his hometown with Aliakbar Mohammadi, who was his coach. After moving in Tehran he has met Jalal Motamedi and Ali Reza Jadidi, two professional muaythai coaches who had helped him to make his transition from kickboxing to muaythai. He had then gone to fight more than 40 amateur fights. He won the Best of the Best, WPMF, AKN muaythai competitions in Iran. As a result of all his dedications and hard trainings, Javad had become a muaythai champion of Iran.

In 2017, Javad moved into Thailand to go to the next level of his career. He has had about 50 professional fights in Thailand (Thai fight, Muathai Fighter X, Hardcore, MX) and Cambodia. Currently, he is a sponsored fighter in Tiger Muay Thai Gym in Phuket. Since 2021, he has started MMA training as well.