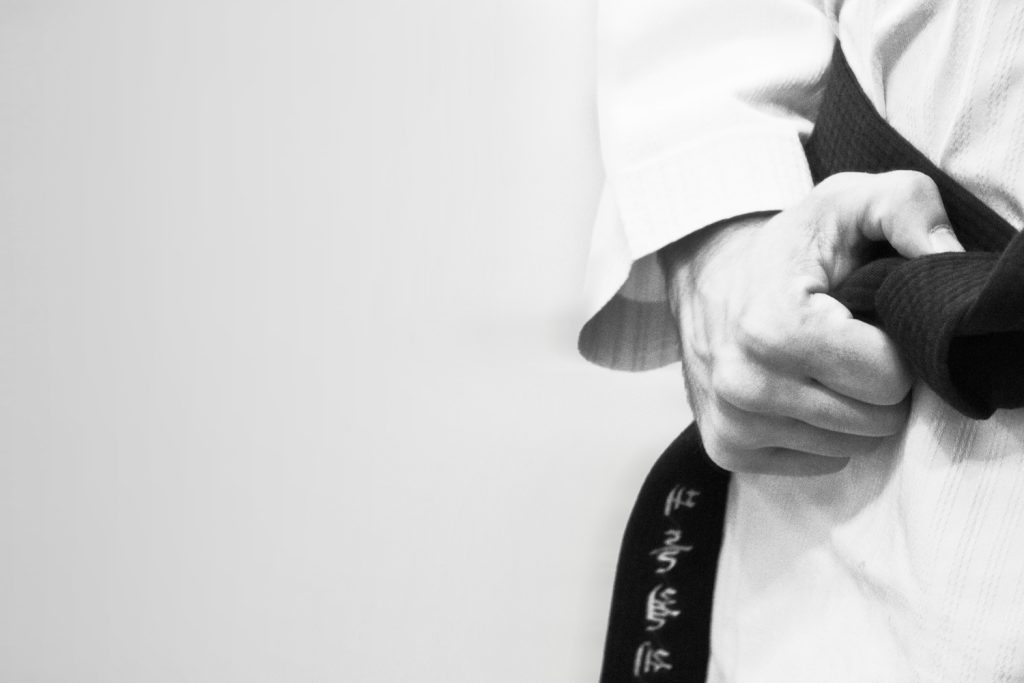 Hossein started playing Karate in 1972, then he started learning kung-fu. He learned boxing at the headquarters of the Member of the Boxing Team of the Railways of the Islamic Republic of Iran.

In 1983, he participated in freestyle Karate competitions in Japan and got second place.
In 1986 in Turkey, he became acquainted with the new method of Full Contact Kickboxing. In 1987. As the representative of the IAF, in Germany, he founded full contact Kickboxing in Iran.

In 1988, he established the iranian Boxing Academy, which won the 1995 European Championship IAF World, in Germany, finishing second place.

In 2001, he invented Kickboxing Full Contact Styles, and introduced them to Martial Arts Federation in Iran.

In 2001, the Full Contact teams won first place in the European Championships in Turkey. The participants of 7 countries won 8 gold medals, 3 silver medals, and 4 bronze medals. They were registered in Olympic Commitee of Iran.