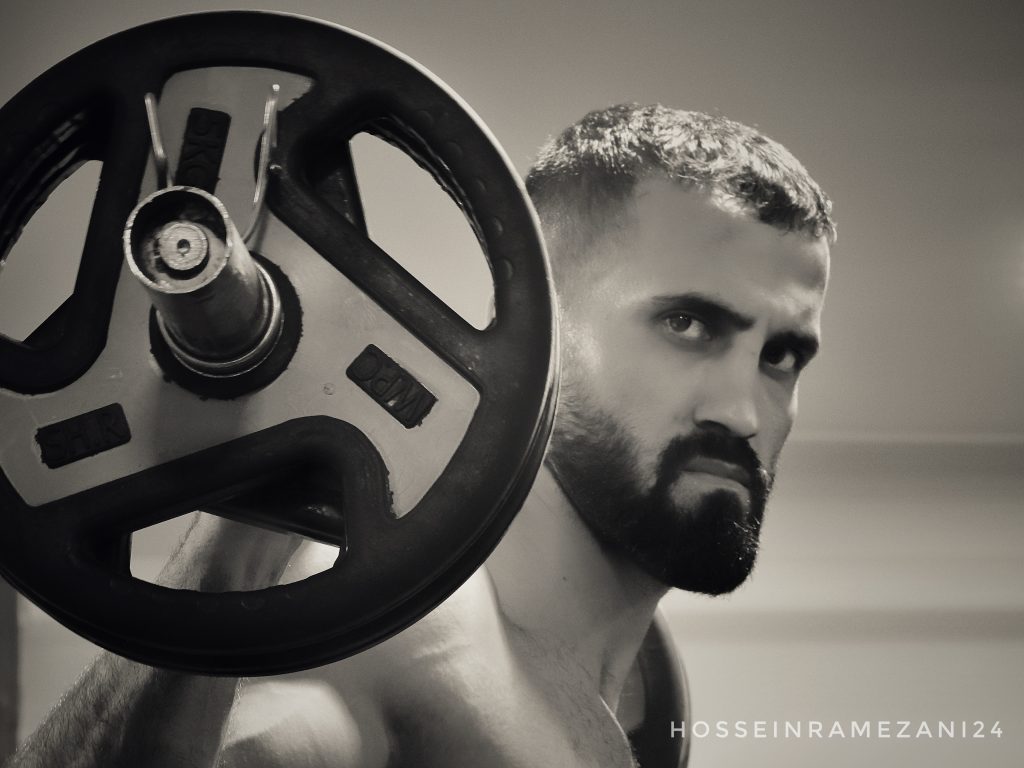 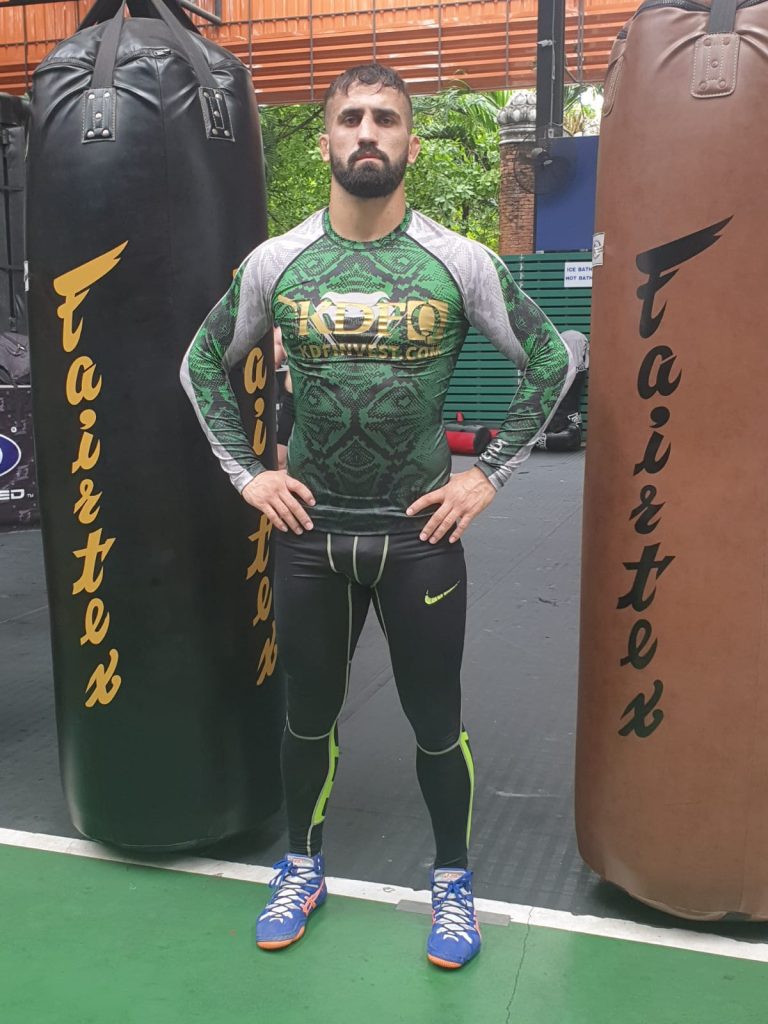 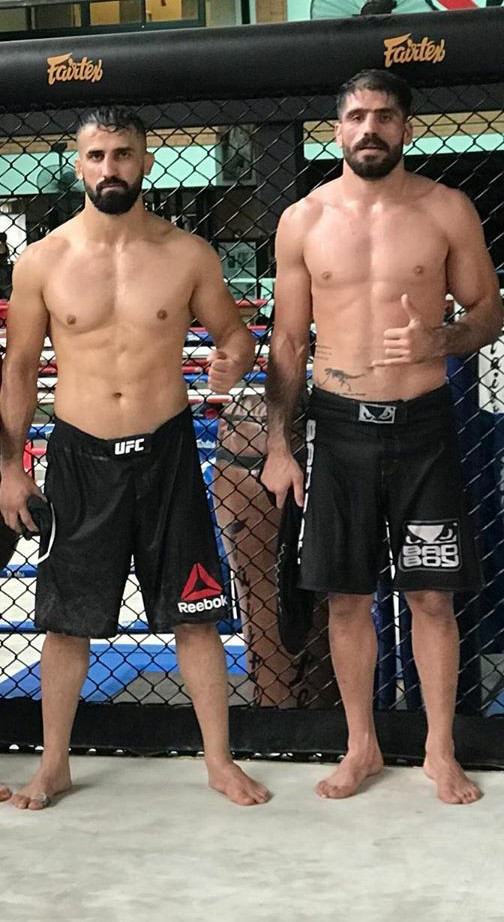 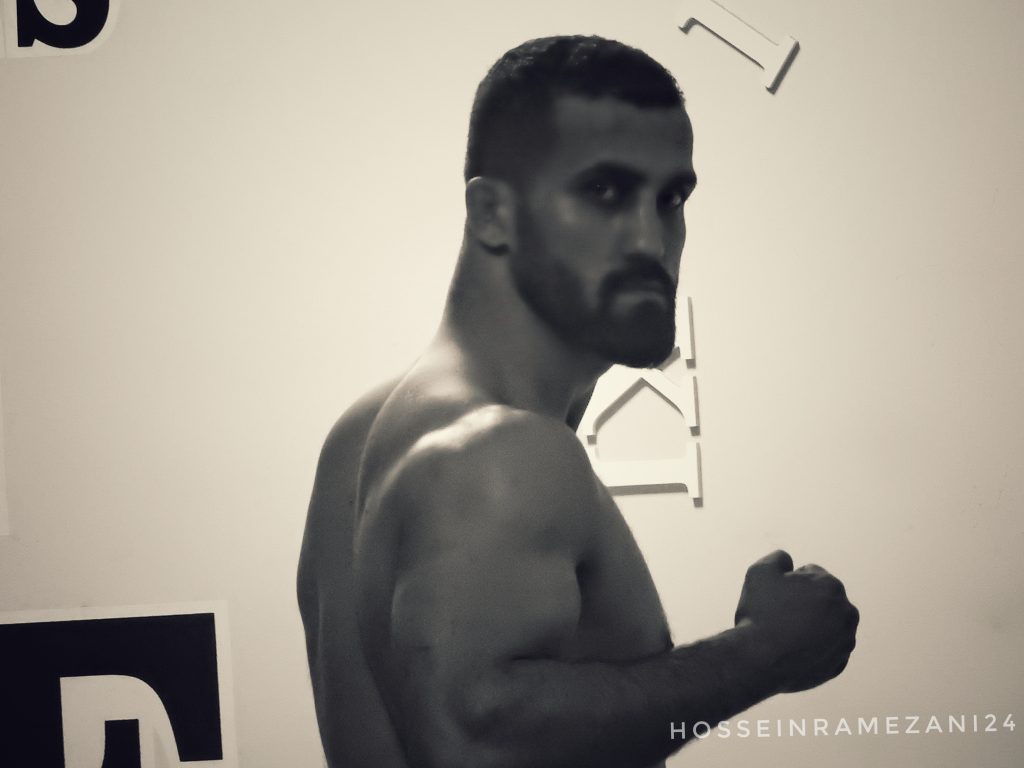 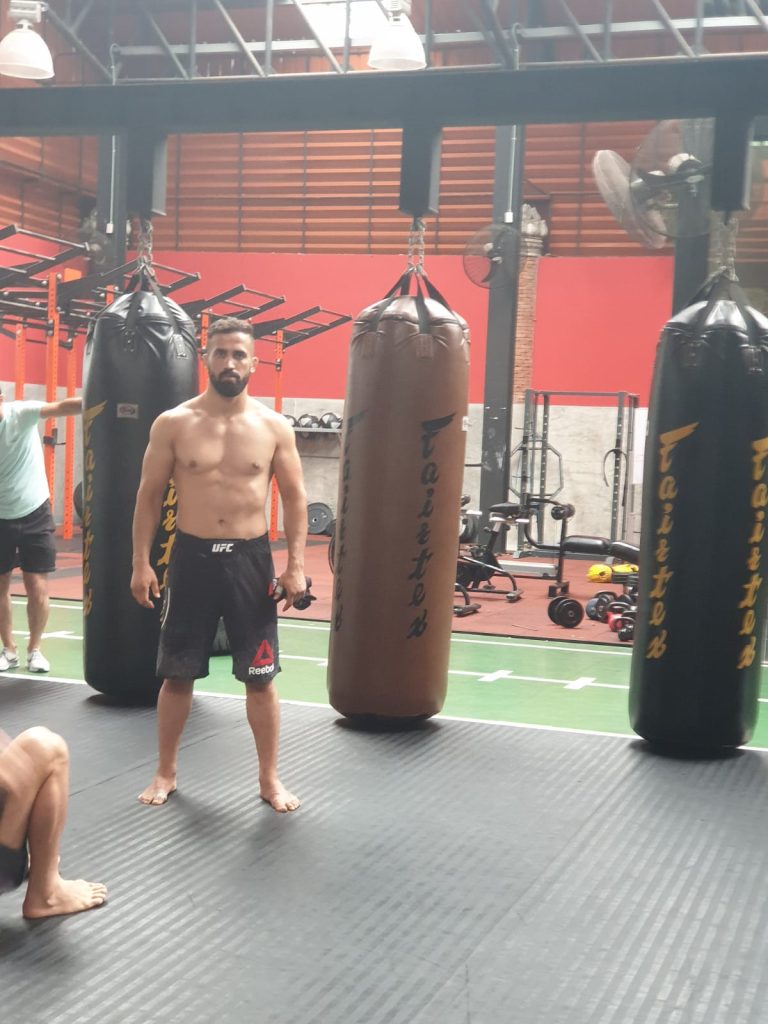 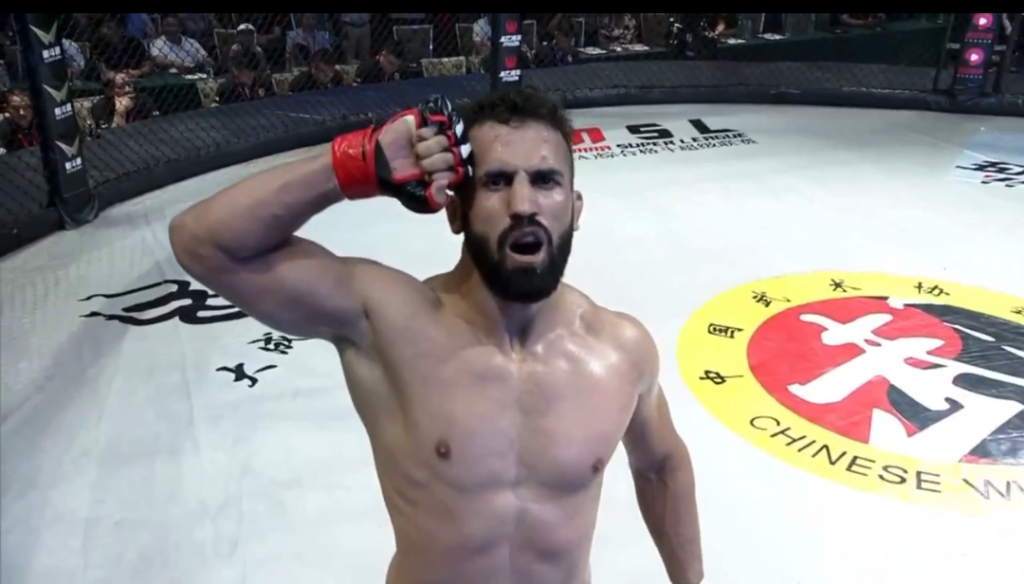 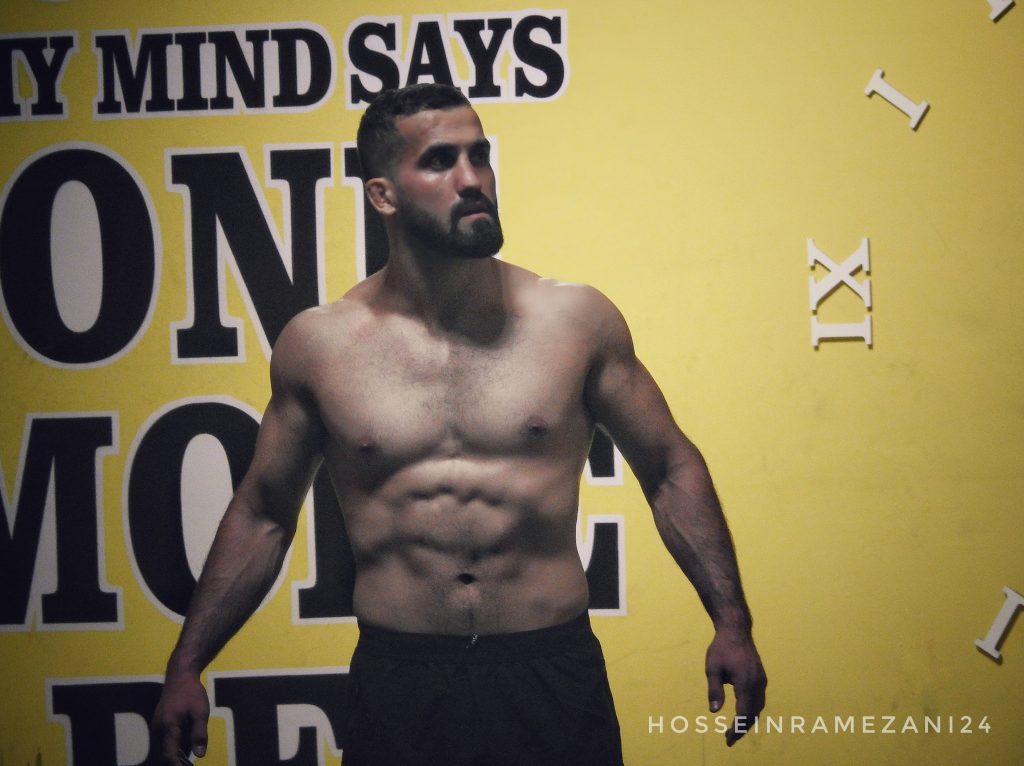 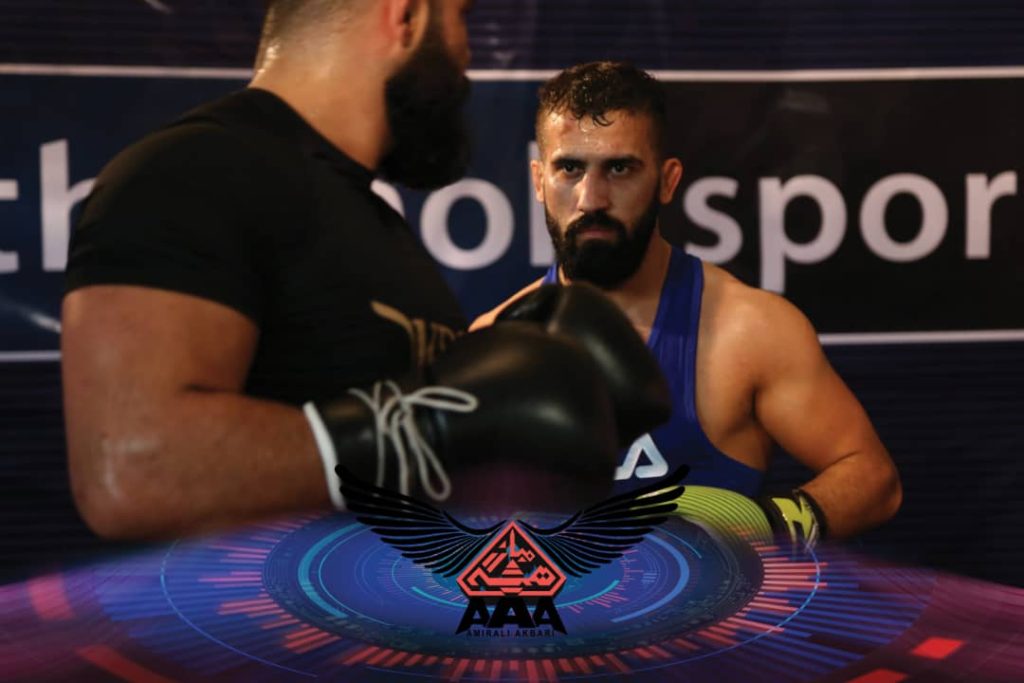 I am Hassan (Hossein) Amini. I was born in 1992 in Tehran, Shahriar city. I started playing sports at the age of 11 and I continued to play kickboxing seriously at the age of 15. After a year of activity, I was able to win the national championship. In addition to kickboxing, I was very interested in boxing and wrestling, and this led me to start my activity in these two disciplines at the age of 16, and by 1991, I had won several boxing and kickboxing championships in the country. My relentless efforts led me to be invited to the national boxing team camp several times in the youth and adult categories. Unfortunately, I suffered a back injury at the height of the championship, and this caused me to stay away from the championship sport for four years. I continued my path with vigor and won championships again in boxing and kickboxing until I became acquainted with and interested in the field of mixed martial arts, or MMA, and since then I have been pursuing this sport professionally for four years. And the result of my efforts was attending five important and prestigious events, which fortunately I was able to have a good record with five wins without losing, and I am still continuing my training.

My coaches during this time

Jalal Shamloo is a boxing coach
Mehdi Ghasemi Joe Wrestling Coach
Mehdi Alaei Kickboxing coach
Ali Esteki Boxing and MMA coach
Hamed Jariani is a grappling and jujitsu coach
These loved ones have worked hard for me over the years, and I am grateful for their efforts. I have been practicing under the supervision of Master Mohammad Ali Pak Eteqad for two years now. 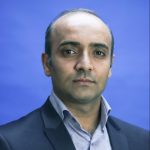