Currently in training in Thailand and in talks with organisations 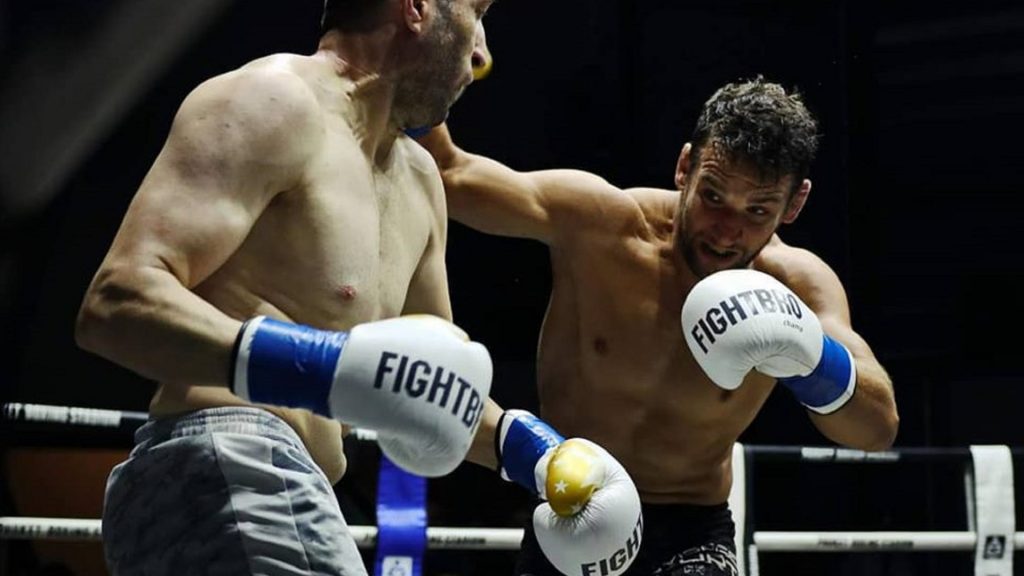 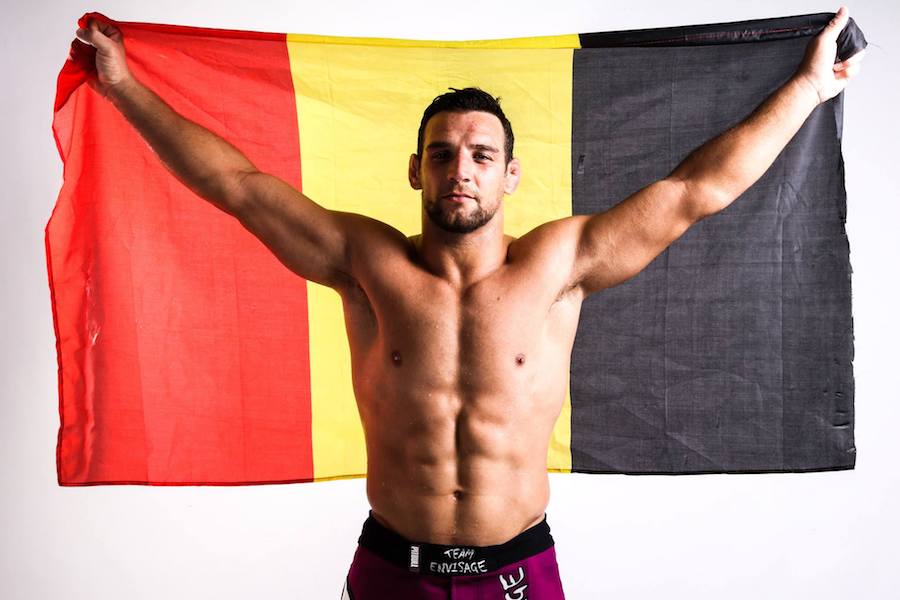 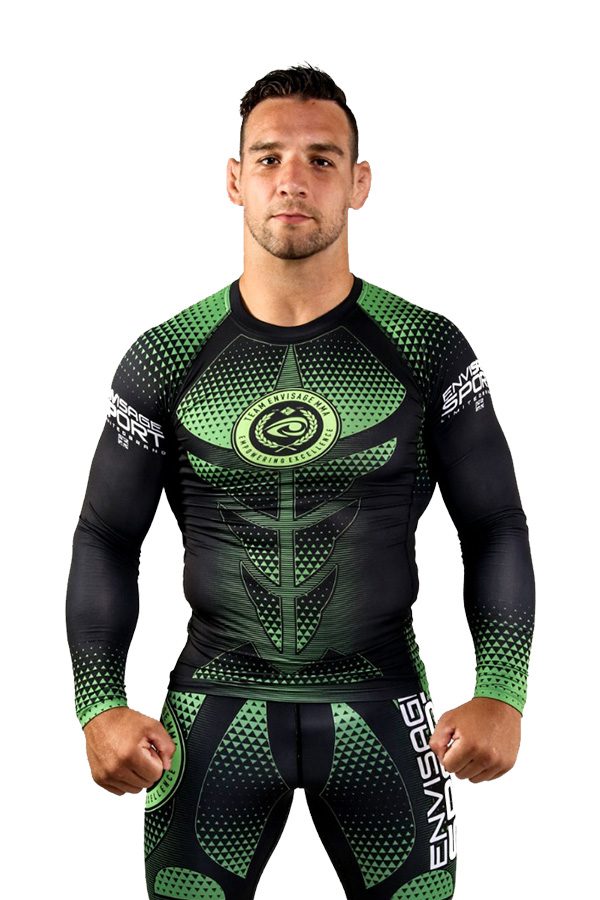 Christophe AKA Hulk has been an athlete for over 20 years, which at any age is a feat, even more so at 34. After watching the Olympic games Judo he knew it would form an important part of his life.

He says,” My Father took me to a Judo school, within a few months I started to compete and won my first medal.” Not long after he was selected for the Belgian Olympic youth team and become a national Belgian Champion 8 times!

His transition into MMA came at age 25 when a friend asked him if he’d like to try. He agreed and was set to make his debut in Switzerland, which turned out to be a pro only event, he took the fight and won. Turning his focus to MMA, Christophe has fought under some top-level organisations and is at present in contract talks with another.

A powerhouse, known for his obvious Judo, and ground & pound. We are excited for the next step in his career and continued participation in MMA.