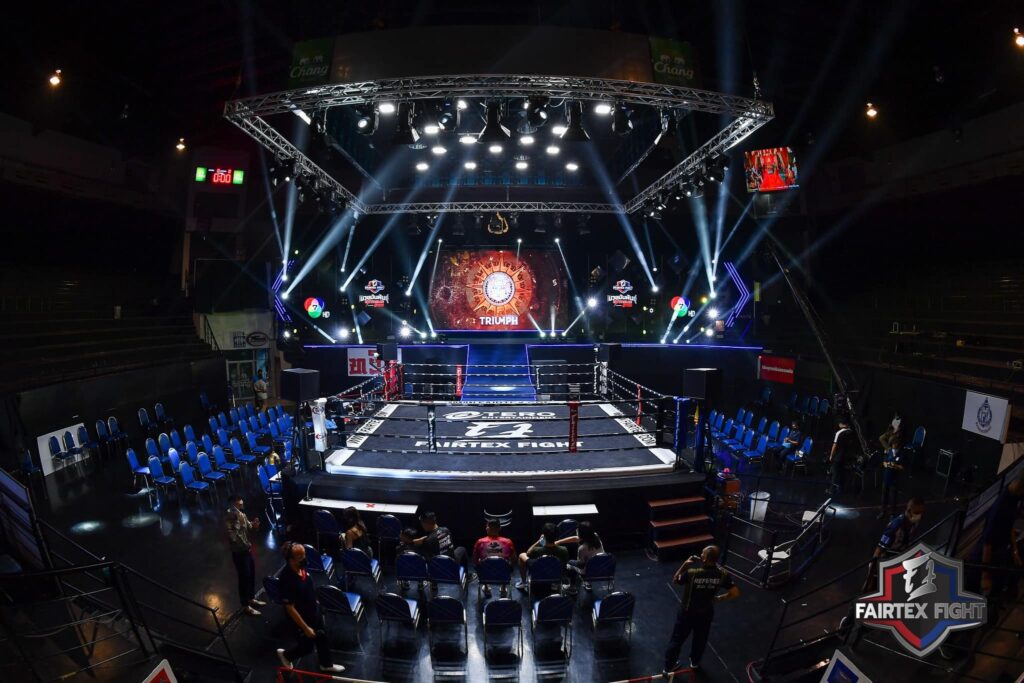 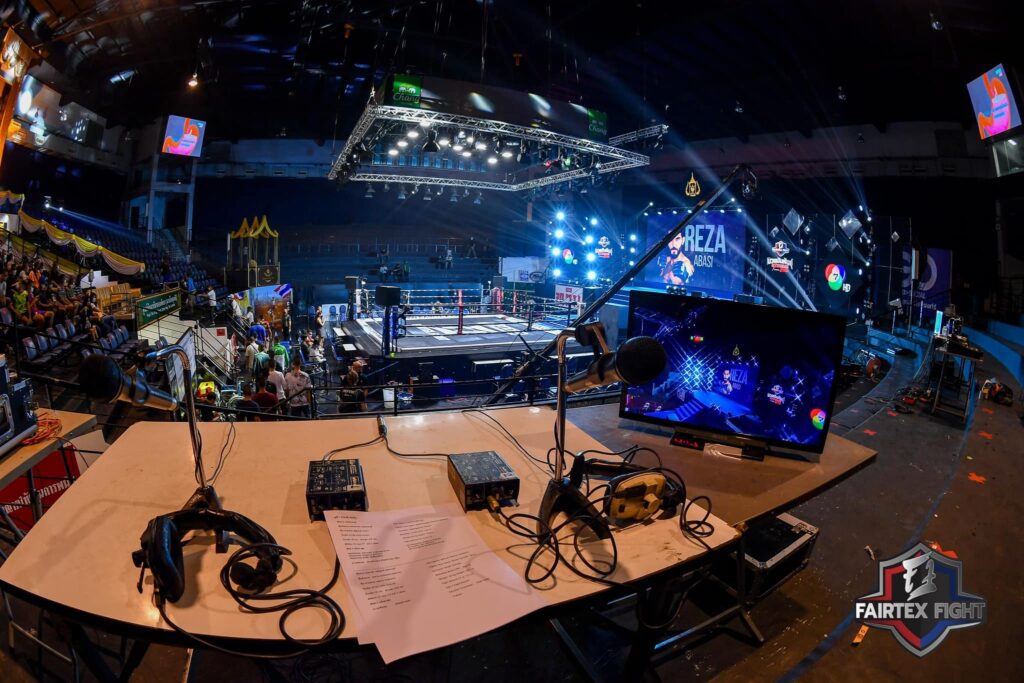 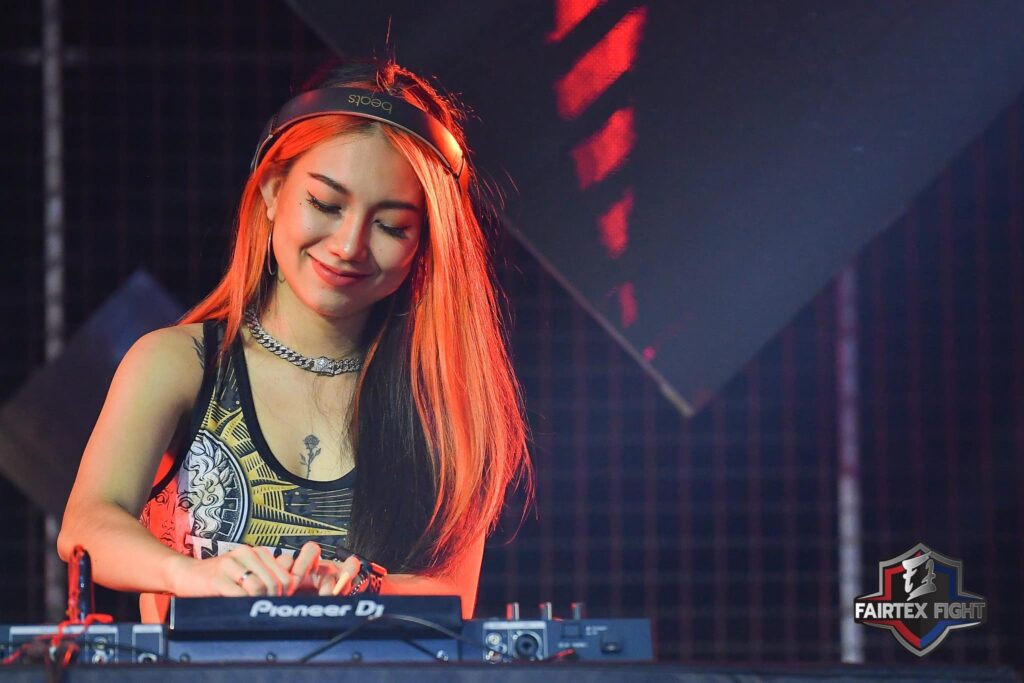 Fairtex is an established name in the world of Muay Thai. We have promoted at stadiums around the world, built champions, and grown the sport. We are pushing Muay Thai further.

We are hosting regular events at the famed Lumpinee Stadium in Bangkok. Twice a month Fairtex Fight Promotion will put on Muay Thai bouts with Thais vs Thais, Thais vs Foreigners and Foreigners vs Foreigners. We will include female athletes as well. Muay Thai fights will be in both normal size gloves and MMA style gloves.
For the first time ever we will be putting on Mixed Martial Arts bouts at the famed stadium.
And we want you!
If you are an established or developed MMA fighter in Thailand fill out the form below to be a part of history.
Grow your career. Fight at the legendary Lumpinee stadium. Gain an audience around the world. Live your dreams.
Be Inspired!